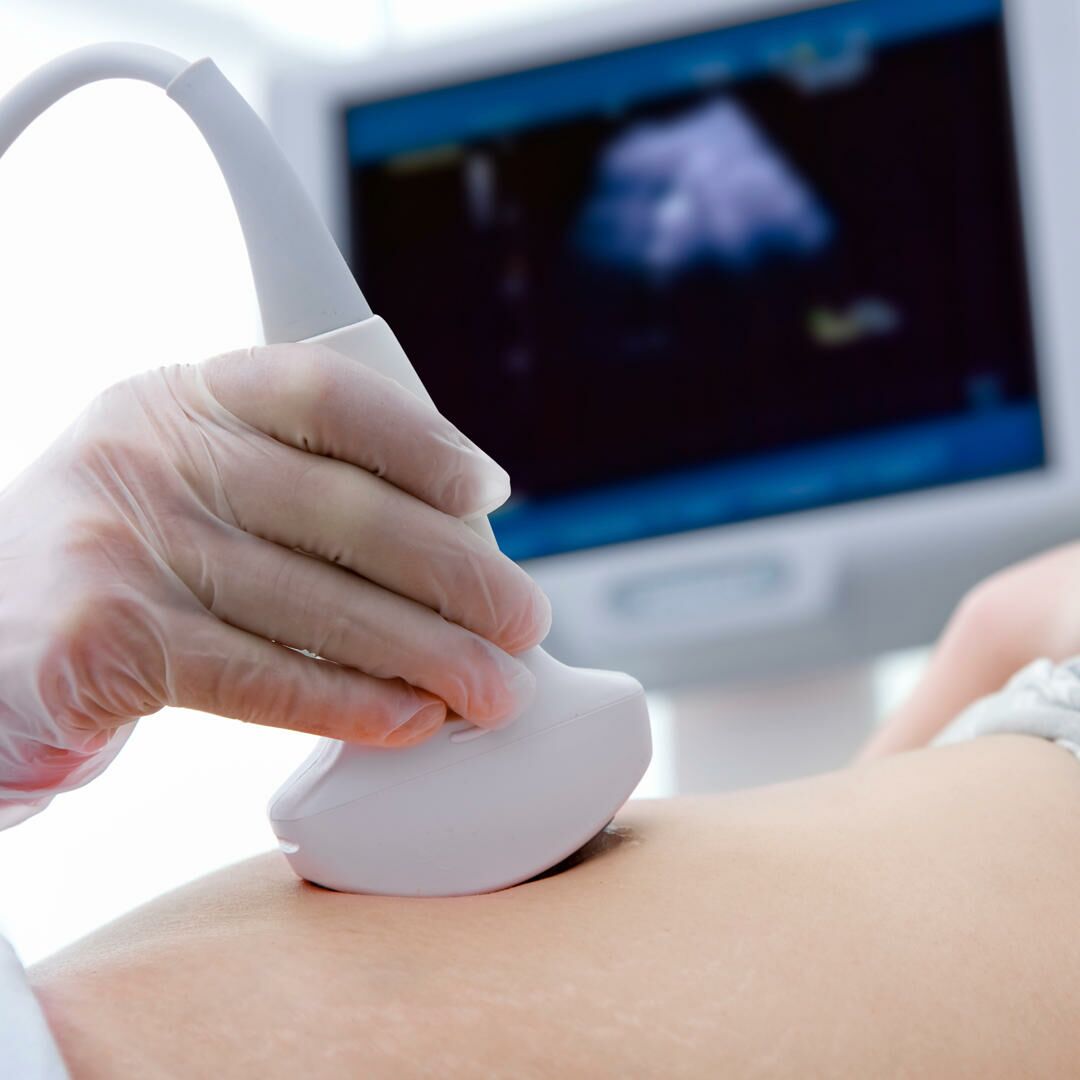 Birth complications are just that—complications that you’re usually unable to anticipate before delivery. But a new blood test may be able to predict them during pregnancy, allowing for necessary intervention ahead of time, and allowing for parental peace of mind.

The study, led by Queen Mary University of London, discovered that a particular protein found in women’s blood during pregnancy, DLK1, can be used to develop tests to monitor a fetus’s health. Ultimately, this test may be able to help doctors predict life-threatening birth complications and deliver baby early if need be.

"At the moment, there are very few ways of predicting which pregnancies will go wrong, and which small babies are small because they are not getting enough nutrition while in the womb, and which are small simply because of their genes,” she says. "It's incredibly important to start developing tests that can give an obstetrician much more information on the pregnancy before delivery, so that they can intervene before complications come to crisis point.”

Charalambous adds that these tests are an effective, safe and simple way of making sure baby is healthy.

"Measuring DLK1 levels in the mother's blood could be a reliable and non-invasive way of predicting whether there are likely to be complications, especially those that cause reduced nutrient supply to the baby,” she says. “In those instances, you really need to get the baby out quickly, so women could opt to have an early elective delivery."

With little knowledge of the protein’s source, researchers began with mice experiments to see if DLK1 levels in mom could determine anything about baby’s health at all. After establishing that the protein actually originates from the embryo, researchers were sure DLK1’s levels did, in fact, correspond with the fetus’s health. The next step? Monitoring a group of human moms-to-be.

Researchers recruited 129 first-time mothers to record their protein levels and the outcome of their pregnancies, ultimately finding that low DLK1 levels are linked to pregnancy complications and reduced fetal growth. In other words, moms with low levels of this type of protein are more likely to experience birth complications.

Although this study is a step in the right direction, don’t expect to fully rely on it just yet. Researchers say that further studies are required to determine if this protein can be used to actually diagnose specific health issues.