How You Can Give Your Preemie's Brain a Boost 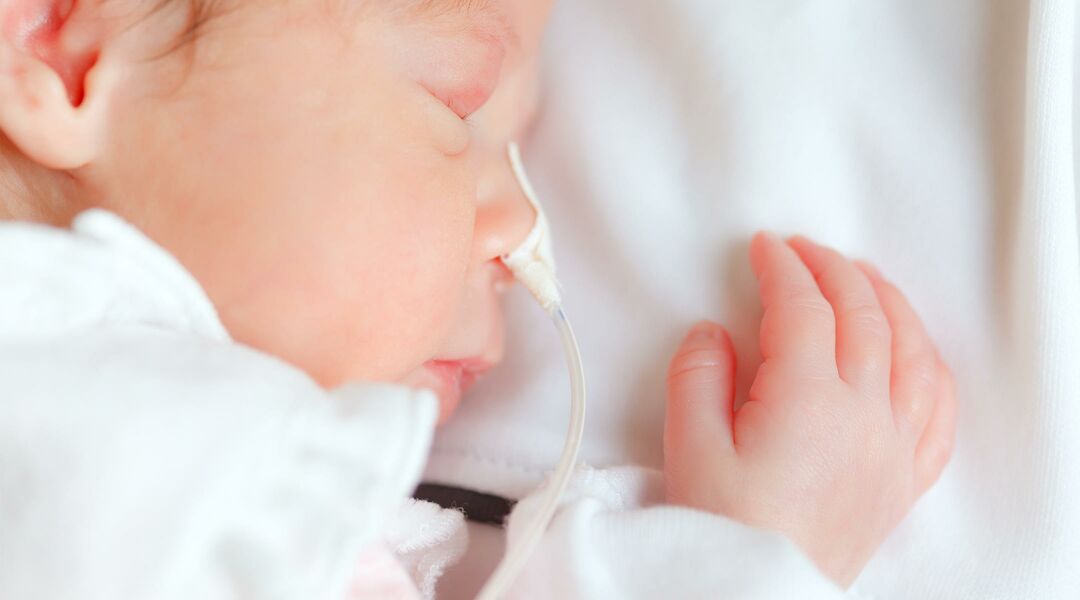 As you’ve heard us say before, the benefits of breast milk are manifold: a lower pediatric cancer risk, a stronger immune system, better teeth—the list goes on and on. The developmental reinforcement breast milk offers is especially important for preemies, and a new study is revealing why.

Researchers from the Washington University School of Medicine found that preemies whose daily diets during the first month of life were at least 50 percent breast milk had more brain tissue and cortical-surface area by the time they hit their due dates than those who consumed less milk.

The results of the study, which followed 77 infants born at least 10 weeks early, indicate that supplementing with formula is okay. This is good news for moms with a low milk supply. Another important finding demonstrates that no supply at all may be fine too; preemies thrived whether the breast milk came from donors or their own mothers.

“The brains of babies born before their due dates usually are not fully developed,” said senior investigator Cynthia Rogers, MD. “But breast milk has been shown to be helpful in other areas of development, so we looked to see what effect it might have on the brain. With MRI scans, we found that babies fed more breast milk had larger brain volumes.”

The team plans to track the infants through their first few years of life to determine if this early consumption of breast milk has an effect on developmental milestones. They’ll present their current findings on May 3 at the annual meeting of the Pediatric Academic Societies in Baltimore, Maryland.