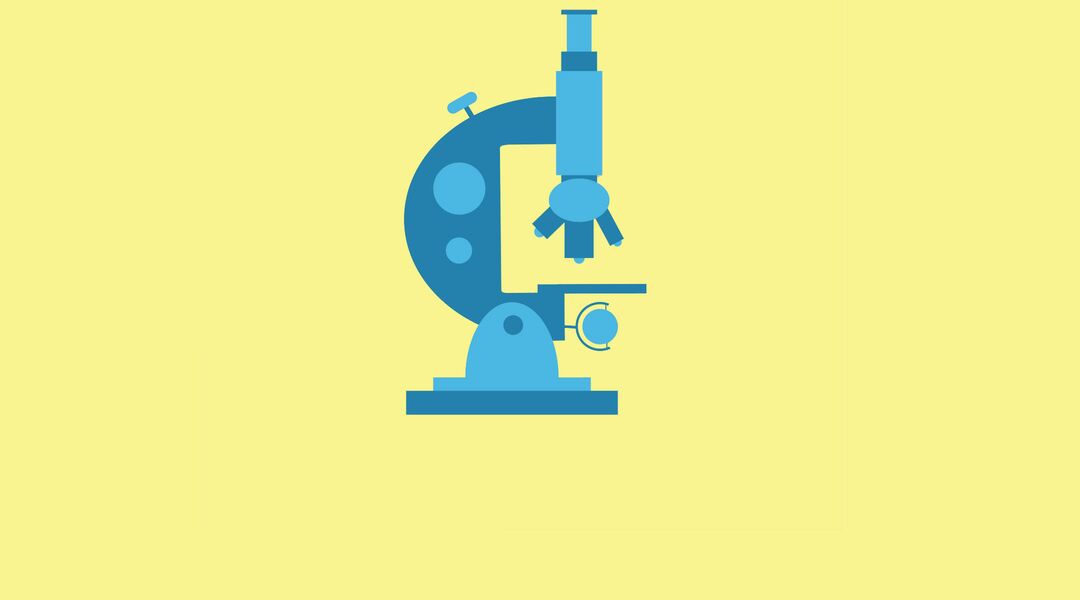 Talk about an overachiever. This mom of three is out to offer photographic evidence of the powers of breast milk—and it just happens to serve as a research project for her microbiology class.

Vicky Greene shared a Facebook photo last week of several petri dishes. That’s not something that would typically garner over 28,000 likes and 26,000 shares. But the message was a powerful one.

“Here you have nine petri dishes containing the bacteria M. luteus,” she writes in her caption. “The white spots in the middle are discs soaked in two samples of breast milk. See the clear bit around the discs—that’s where the proteins in the milk have inhibited the bacteria!”

We’ve written about the benefits of breastfeeding—when you can—before, including breast milk’s ability to fight off infection, allergies and even lower cancer risk. But seeing is believing. And it seems like Greene almost didn’t believe it herself.

Another promising finding? Breast milk seems to offer protective, bacteria-fighting benefits regardless of the age of the child being fed. In other words, Greene hasn’t found that a child can age out of it.

More studies conducted by moms, please! Greene’s passion and willingness to share so publicly created quite a bit of positive attention surrounding her research. We can’t wait to see what she does next.