This Breastfeeding Mom Was Kicked Out of a Parenting Seminar 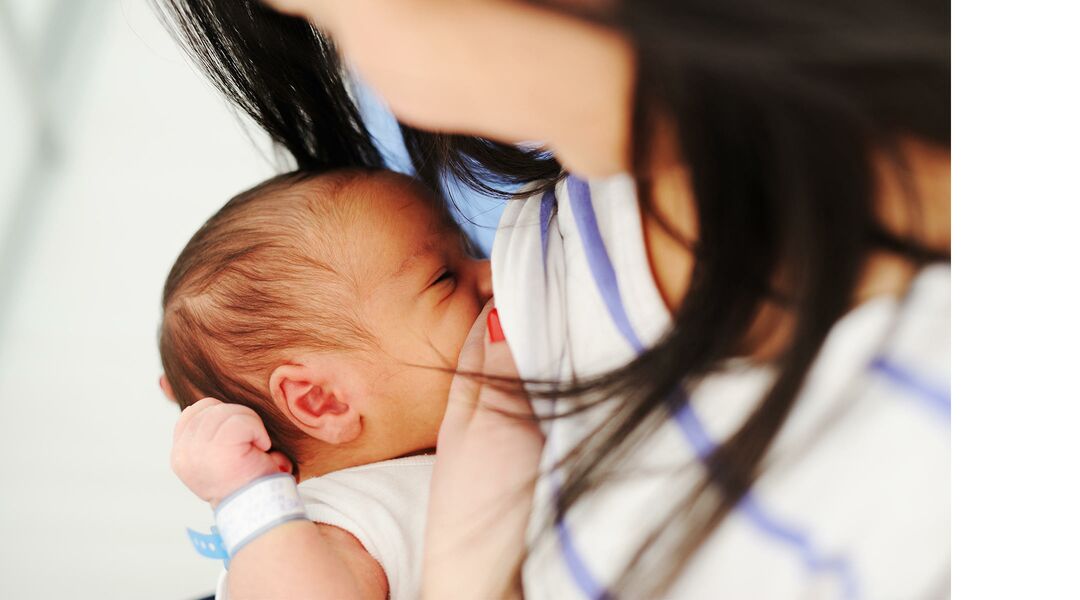 From time to time, it happens in restaurants, department stores and movie theaters: Breastfeeding mothers are (wrongfully) asked to stop nursing in public. But this weekend, it happened in what was possibly the least likely setting: a parenting seminar.

Renae Rutherford of Perth, Australia, was attending a Maggie Dent parenting seminar at a local college with her 3-week-old son in tow. According to Rutherford, an older gentleman on the events team “aggressively” reprimanded her when she started breastfeeding.

“He started lecturing me about their policy and how breastfeeding in the theatre was a hygiene issue,” she tells Perth Now. “I said I was disappointed and embarrassed for the school and he sort of scoffed at me and said, ‘Why would the school be embarrassed?’ He was just rude. He got me angry because he really belittled me.”

Rutherford left the room and finished nursing her son in the foyer.
“I’m pretty resilient, but I burst into tears and felt embarrassed and humiliated,” she says.

The school, All Saints’ College, has reportedly apologized to Rutherford and emphasized this is not their policy. As for Dent, the leader of the course? “I always welcome breastfeeding mothers to my seminars,” she says.

This certainly isn’t the first time a mom has been shamed for breastfeeding in public. While it can be hard to fight back in the moment, it’s important to know that it’s your right to nurse wherever and whenever baby is hungry. See a breakdown of specific laws, state-by-state, here.