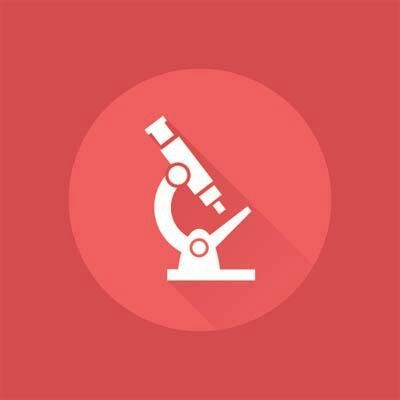 Genetic tests can tell you a lot. But there's a lot genetic counselors aren't telling you.
PUBLISHED ON 03/07/2016

Genetic testing, while a completely personal decision, can offer peace of mind for many parents. But in a small percentage of false positive cases, it can do the opposite, prompting completely unwarranted fears. So why the surge of services like noninvasive prenatal tests, or NIPTs? It may have something to do with the business relationship between genetic counselors and test manufacturers.

The New England Center for Investigative Reporting states that about 14 percent of the 4,000 genetic counselors in the U.S. worked for testing labs in 2014, compared to 9 percent in 2012. The labs offer better perks and pay than many hospitals or doctor's offices. And none of the 18 states who license genetic counselors require them to disclose whether or not they’re paid by a lab. The concern here? That genetic counselors are over-promoting certain tests and under-promoting their limitations.

Take the Summersgill family’s experience, for example. Devon Summersgill’s OB suggested she give a blood sample for the MaterniT21 test by Sequenom, which tests for trisomy 21, or Down syndrome. After a positive results combined with a 99 percent accuracy rate, Summersgill was referred to Laura Limone, a genetic counselor at New Jersey Perinatal Associates. Limone relayed the statistics— NIPTs only have a 0.2 percent false positive for trisomy 21. An amniocentesis could confirm the potential diagnosis, but knowing they’d keep the baby no matter what, the Summersgills opted out.

But something interesting happened when baby Kate was born: she didn’t appear to have Down syndrome at all. Still, Limone and Russo maintained the test result was not a mistake. But different follow up tests concluded that Kate was a perfectly healthy baby.

Here’s where things get shady: It was never relayed to the Summersgills that a lot of factors determine the accuracy of genetic testing for particular conditions, one being maternal age. Devon eventually learned that a positive Down syndrome screen from a Sequenom test was correct for someone her age only about half the time. It was also never relayed to the Summergills that Limone had a financial relationship with Sequenom. While she doesn’t work for the lab directly, she gets paid to speak about its test.

Ultimately, more transparency is needed in this growing, unregulated industry. The FDA doesn’t regulate most of the 13,000 or so genetic tests that U.S. labs are currently offering.

“We squeezed a lifetime of worry into six months of pregnancy,” Mike Summersgill said.