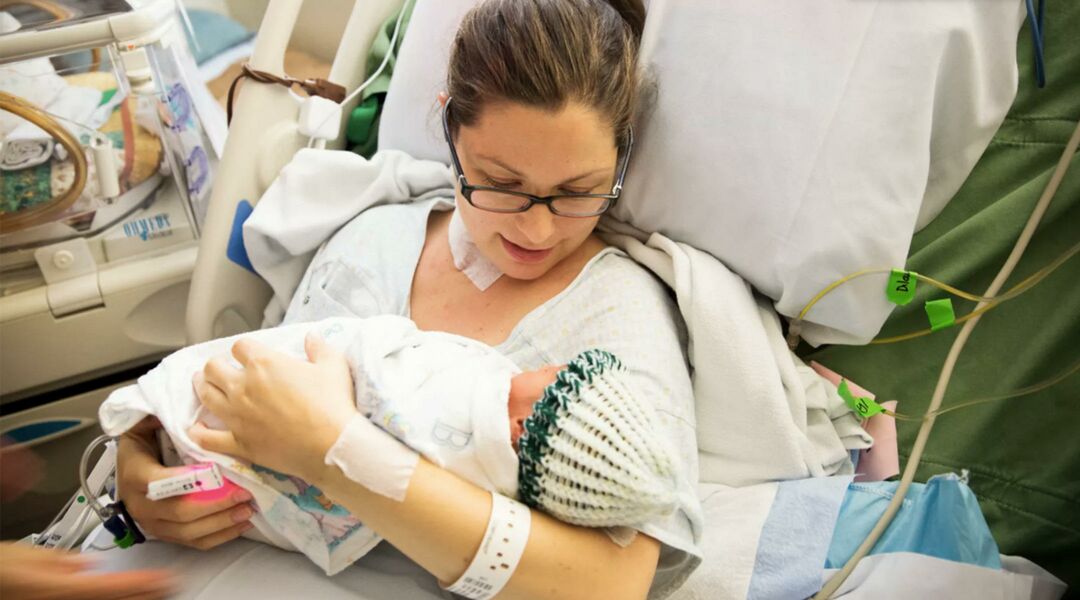 What One California Woman’s Delivery Experience Can Teach the US

Having a standard medical protocol could mean the difference between life or death.
PUBLISHED ON 06/30/2017

If women have been experiencing childbirth since the beginning of time, why is the risk of death in the US growing rapidly? The rate of maternal mortality, which is defined by the World Health Organization as the death of a mother from pregnancy-related complications within 42 days of giving birth, has increased in the US by 27 percent from 2000 to 2014. But one state has been working hard to lower this number.

Ten years ago, a team of California doctors founded the California Maternal Quality Care Collaborative ( CMQCC) in an effort to decrease maternal mortality rates in the state. Wondering why we’re talking about it now? Kristen Terlizzi, a California mom-of-two, recently spoke out about her near-death experience while delivering her son and how the CMQCC’s initatives helped save her life.

Terlizzi was pregnant with her second child when she was diagnosed with placenta accreta. In a normal pregnancy, the placenta is lightly attached to a woman’s uterine wall and is excreted during delivery. In rare cases, however, the placenta becomes deeply embedded in the uterine wall, resulting in placenta accreta. You may have heard Kim Kardashian talking about her painful experience with the condition. Placenta accreta can cause premature births and cause problems during delivery, such as severe bleeding.

What causes placenta accreta? Doctors believe the condition is a result of scar tissue leftover from previous c-sections. As Cesarean sections in the US have become more common (one in every three babies will be delivered via c-section), so has the number of placenta accreta diagnoses. And hemorrhaging can cause it to be fatal.

Because Terlizzi lives in California, procedures introduced by the CMQCC equipped doctors with the knowledge and protocol to save her life.

After delivering her son Leo, doctors planned to surgically remove Terlizzi’s placenta. When they cut into her abdomen, doctors found that the placenta had spread throughout her entire pelvis. Considering the surgery to be too risky, they closed Terlizzi’s incision and left the placenta in place. 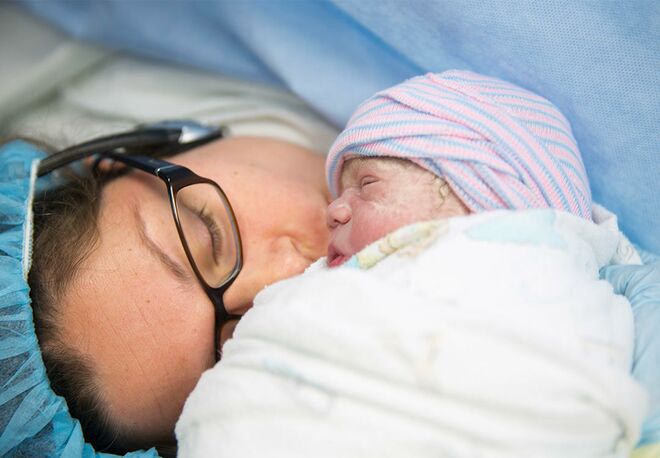 Terlizzi remained in the hospital for a few weeks after the attempted surgery, where she developed a blood clotting disorder called disseminated intravascular coagulation (DIC) caused by the leftover tissue. The doctors then began a second surgery, intending to remove the placenta as well as her uterus—common practice for women with placenta accreta—and repair damage to her bladder and ureter. During the surgery, Terlizzi began to hemorrhage, and her surgeons were prepared. They were ready with the 26 units of blood needed to save her life.

It wasn’t luck that saved Terlizzi’s life—it was the fact that ten years ago, doctors began to learn more about maternal death and prepare for complications. Terlizzi is now a healthy 35-year-old and mom of two. 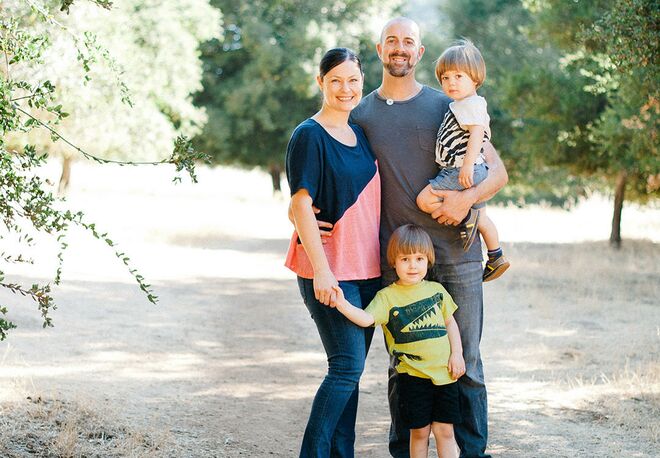 “The support of my family and an empathetic care team are really what got us all though that precarious time,” Terlizzi tells The Bump. “My son Leo and I have an incredible bond, and the whole experience really brought my family closer together, with a strong appreciation for one another.”

Terlizzi is on a mission to eliminate preventable maternal mortality and severe maternal morbidity attributable to placenta accreta. Which is why she co-founded the National Accreta Foundation and has become a public speaker and advocate for maternal health and patient safety. 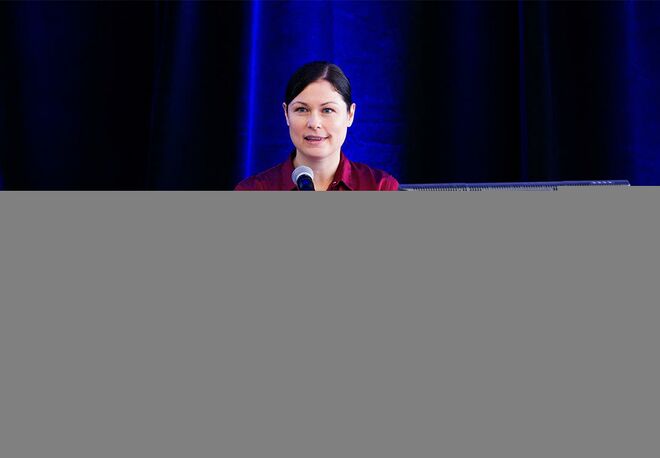 “Cesarean birth is a risk factor for placenta accreta and researchers estimate that almost half of the c-sections performed in the United States are not required,” Jill Arnold, another co-founder of the National Accreta Foundation, tells The Bump. “Our organization is positioned to collaborate with hospitals, health systems and policymakers on developing strategies to prevent this particular downstream consequence of overuse of the c-section.”

Terlizzi’s story and the guidelines implemented by the CMQCC serve as a lesson to the rest of the US. The question now is, will other states follow suit?

California's maternal death rate is 7.3 per 100,000 women compared the the US average of 24 per 100,000, so there’s no denying that the state can teach the rest of the country a thing or two. And they’re trying to—CMQCC has created free step-by-step guidelines that can be downloaded from their website and help hospital and medical care providers who to prepare and manage complications related to childbirth.

Learn more about the Kristen Terlizzi and her work with the National Accreta Foundation here.