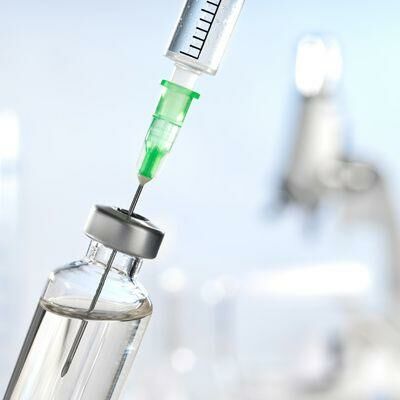 A California bill aimed at forcing parents to vaccinate their children has been signed into law by Governor Jerry Brown.

Bill SB277, which saw a 25-10 victory in the state senate and cleared the state assembly 46-30, prohibits parents from not vaccinating kids for religious or philosophic beliefs (medical exemptions can still be made).

This law is not the first of its kind; California is actually the 32nd state to ban these types of exemptions. But only Mississippi and West Virginia match the level of strictness California has put forward; except in the event of serious illness, unvaccinated kids will need to be homeschooled.

Months after the Disneyland measles outbreak in the state, vaccinations are an especially hot topic in California. Low vaccination rates among the infected sparked an outbreak in 169 people.

Anti-vaxxers believe parents should have the final say when it comes to the health of their children. But many doctors argue universal vaccinations are important so the more vulnerable are never exposed to a virus like measles in the first place.