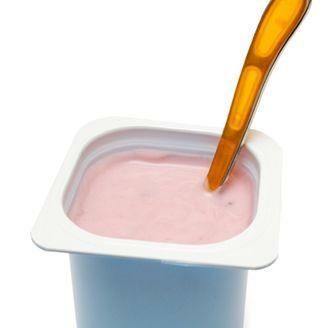 If it works on mice, it might work on humans! New research from scientists at the Massachusetts Institute of Technology found that male mice that were given probiotic yogurt were more fertile than mice that didn’t eat the yogurt. According to ABC News, the yogurt-eating mice had testicles that were 5 percent larger than the non-yogurt eating mice and 15 percent larger than mice that ate “junk food.” The yogurt made the mice slimmer and gave them a certain “swagger.” And female mice weren’t left out either — it gave them shinier hair.

Researchers said that the probiotics in the yogurt might be enhancing the fertility health of the mice. They believe that these findings might be a good indication that yogurt could also help human fertility. More research will look at the effect it has on humans.

Do you think yogurt could help male fertility? Are you going to tell your guy to stock up on yogurt now?