Can You Create Baby’s Last Name? 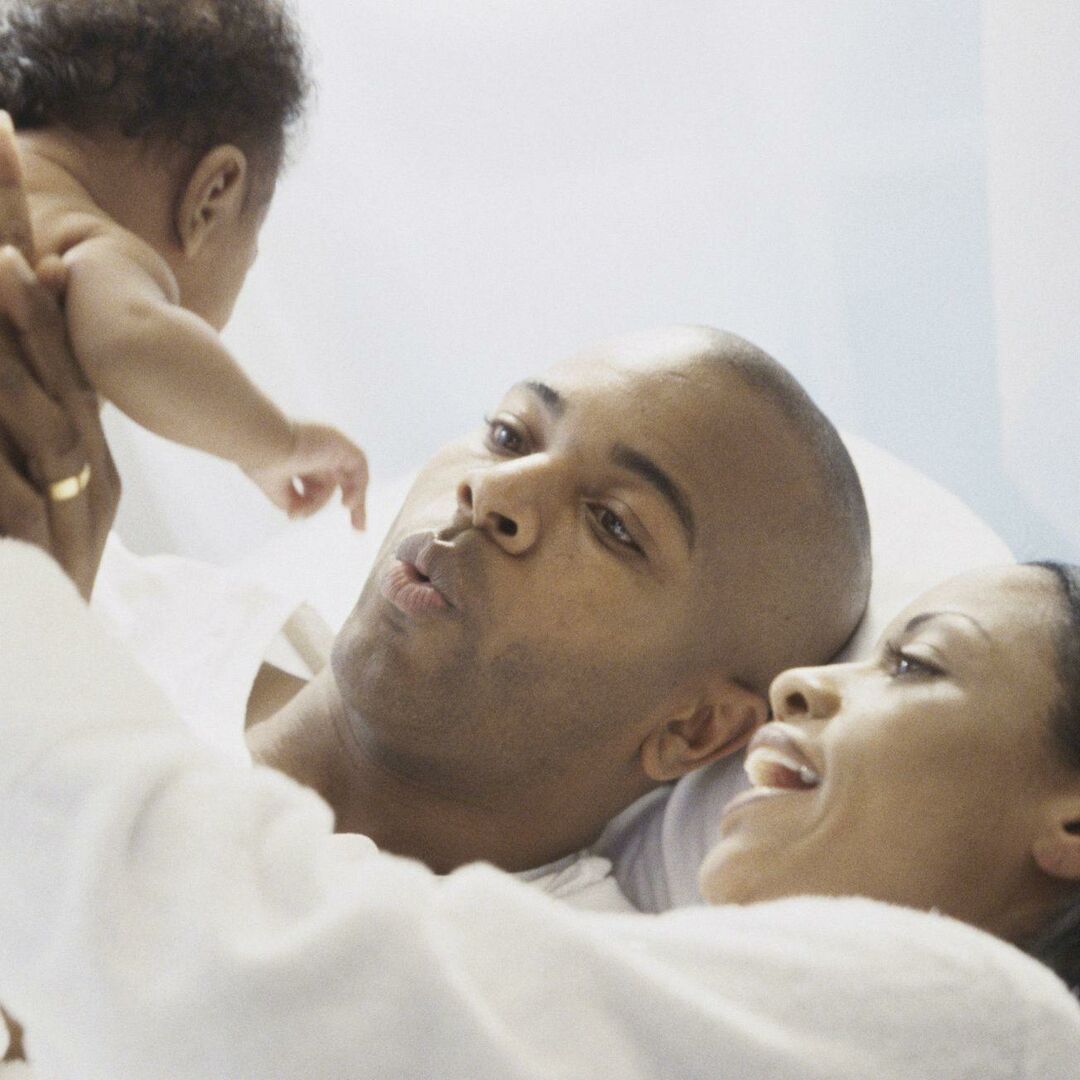 If you thought choosing baby’s first name was tough, consider the can of worms choosing a surname could open up.

Of course, if you don’t want to settle on one person’s name, there’s the hyphenated option. But what about an original blend of mom and dad’s last names? That was the choice for  Kim Sarubbi and Carl Abramson. Until they moved to Tennessee.

According to NPR , the couple’s first two children, born outside of Tennessee, we given the last name “Sabr,” a hybrid of “Sarubbi” and “Abramson.”

“We said, 'All right, if we take the first three letters of each of our names,‘a-b-r’ and ‘s-a-r,’ it perfectly combines to ‘s-a-b-r.’ Sabr,” Abramson says. The family’s Christmas card, doormat and even cookware is all engraved with this homespun name.

There weren’t really any issues in Santa Monica, CA. But the family moved to Nashville, and welcomed baby Camden this June. When his hospital records were mailed home, the surname “Sabr” was crossed out.

Apparently, 1970s Tennessee law prohibits combining two names in any way besides the full surnames of both parents. While the family can go to court and pay $150 to change Camden’s name, they don’t want to have to do that. In fact, they’ve filed a lawsuit against the state.

This raises an important question: how important are traditional family names?

“Passing on last names could be becoming less important as divorce is becoming more common and people grow up in families with three or four different last names — and that’s not uncommon,” Laura Carpenter, a sociology professor at Vanderbilt University, tells NPR.

Another important question: why are there so many varying rules for names in the first place? The laws are different state by state. We kind of like Vermont’s loose policy: “You may use trademarked names (IBM), diseases (Anthrax), and obscenities, but we highly recommend against it.”

What do you think: how much freedom should you have to name your family?