The child’s parent is leaving their identity totally up to them.
ByNatalie Escobar
PublishedJul 2017 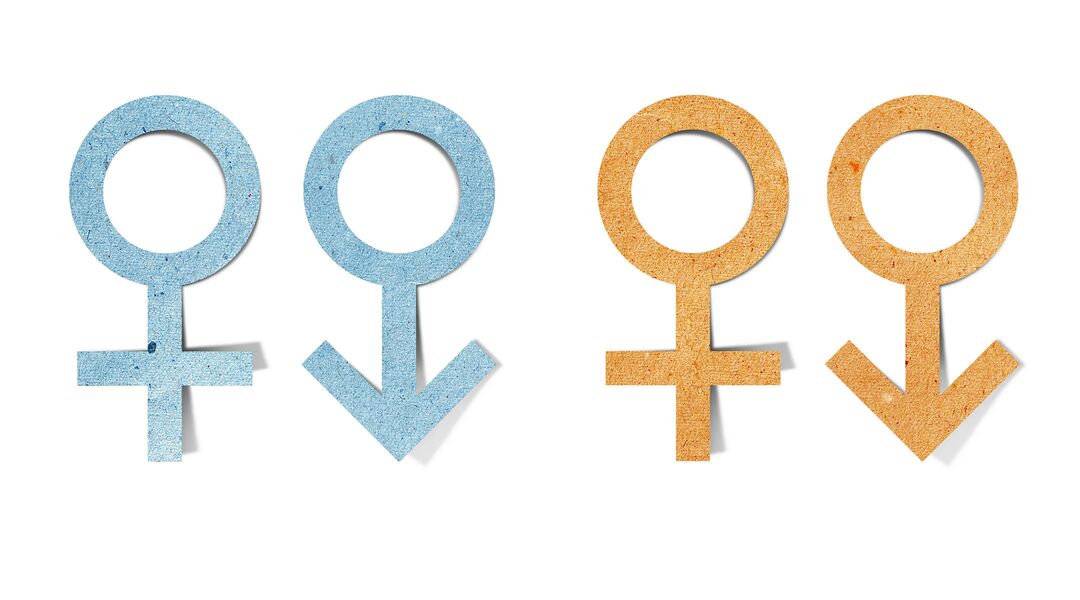 If you’re planning a big “gender reveal” or picking out pink or blue clothes for baby, you might want to read this first.

When babies are born in Canada, their parents receive a health card in the mail allowing them to use public health care services. Usually, these cards have a letter, M or F, to say whether the baby is male or female. For one baby in British Columbia, though, their health card carried another designation: U.

Searyl Atli Doty is the first child in the world to receive a medical document that doesn’t specify their gender, according to the Canadian campaign group Gender Free I.D. Coalition. They weren’t born in a traditional hospital setting; rather, they were born “outside the medical system” to parent Kori Doty, who is non-binary trans. Because there was no medical genital inspection when Searyl was born, they were never assigned a gender at birth. And while the Canadian government wouldn’t issue a birth certificate without designating a binary gender (that is, male or female), Doty says that the medical card with the “U” marker, likely for “unknown” or “unspecified,” showed up in the mail “without explanation.”

“I do not gender my child,” Doty says in the press release about their push to keep gender off their child’s official documents. “It is up to Searyl to decide how they identify, when they are old enough to develop their own gender identity. I am not going to foreclose their choices based on an arbitrary assignment of gender at birth based on an inspection of their genitals.”

The Gender Free I.D. Coalition has been backing Doty’s campaign to stop putting “male” or “female” on identity documents in Canada. Their fight follows in the footsteps of non-binary activists and scholars who argue that assigning gender to children at birth is limiting and even harmful. As the coalition says, medical professionals and parents make a lot of assumptions about and decisions for newborns based on their genitalia. And if these assumptions, even down to the clothes a parent buys, are wrong, the dysphoria—or distress—can have devastating future psychological impacts for non-binary people.

“Trans and intersex people bear the burden of gendered ID that doesn’t match their gender,” their website reads.

This group might be leading the charge in Canada, but there’s also been some movement on this front in the US too. In December 2016, New York became the first US city to issue an “intersex” birth certificate to a newborn. Washington, DC and states like Washington and Oregon have also started to offer the gender-neutral mark “X” on driver licenses and state IDs, but it’s far from the norm.