'Fetus' is on the list.
ByAnisa Arsenault
Associate Editor
PublishedDec 2017 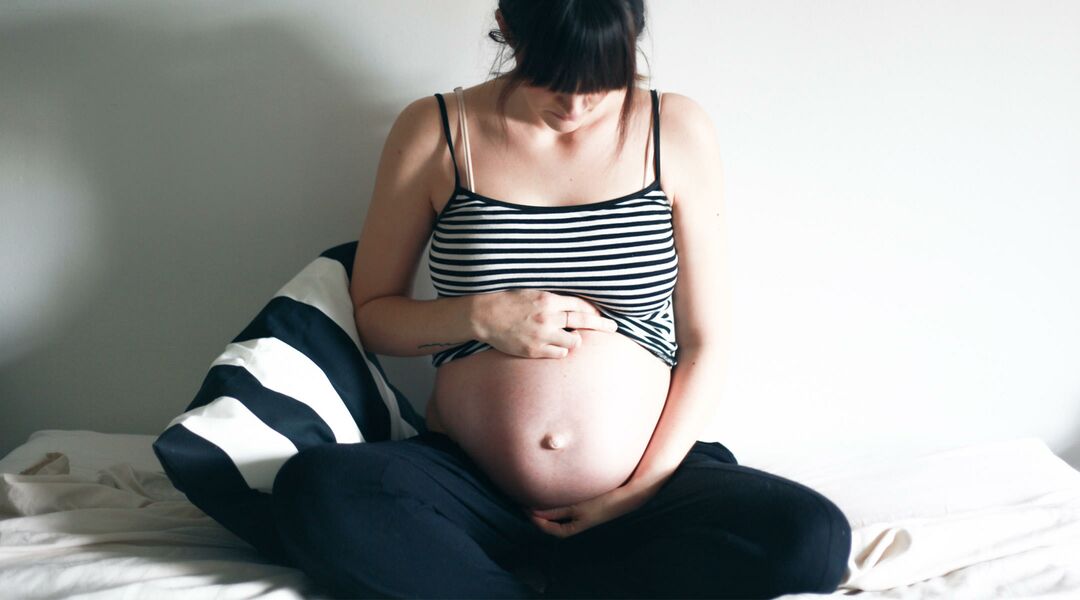 You’ve probably seen news stories about the list of words the Trump administration has allegedly banned the Centers For Disease Control and Prevention (CDC) from using. And with words like “fetus” among the banned, you probably don’t think this bodes well for pregnancy- and parenting-related research and funding. But there’s still a lot of questions about what actually happened at last Thursday’s meeting between CDC policy analysts and CDC senior officials. Here’s what we know so far.

What are the banned words?

According to policy analysts who spoke to the Washington Post on the condition of anonymity, the words include:

What are they banned from?

These words are allegedly banned from budget proposals, not actual research or statements made to the public. CDC senior officials may think toning down the language of a budget request will make it easier to get approval from conservative Republicans in Congress. A former federal official, who remains unnamed, explains to The New York Times:

“It’s absurd and Orwellian, it’s stupid and Orwellian, but they are not saying to not use the words in reports or articles or scientific publications or anything else the CDC does. They’re saying not to use it in your request for money because it will hurt you. It’s not about censoring what CDC can say to the American public. It’s about a budget strategy to get funded."

Who banned these words?

While the answer to this question is still unclear, it was likely the Department of Health and Human Services (HHS), which oversees the CDC. But since other agencies overseen by the HHS, like the Food and Drug Administration (FDA), haven’t received any type of similar word ban or language recommendation, people are wondering if the ban came from inside the CDC itself.

At Thursday’s meeting, the news about the banned words was delivered by Alison Kelly, a senior leader in the CDC’s Office of Financial Services. She did not say why they were being banned, and claimed she was just relaying the information.

What is the CDC saying?

The official statement from Brenda Fitzgerald, the CDC director, tries to be reassuring. Fitzgerald says there are no banned words, and “we will continue to talk about all our important public health programs.”

"The assertion that HHS has ‘banned words’ is a complete mischaracterization of discussions regarding the budget formulation process. HHS will continue to use the best scientific evidence available to improve the health of all Americans. HHS also strongly encourages the use of outcome and evidence data in program evaluations and budget decisions.”

News outlets are working to get a better sense of what those budget discussions were to learn just how things became “mischaracterized.” Was this a word ban or a strong recommendation, or was it nothing at all? Time will tell; Trump’s 2019 budget will be released in early February.