CDC Urges Pregnant Women to Get the Whooping Cough Vaccine 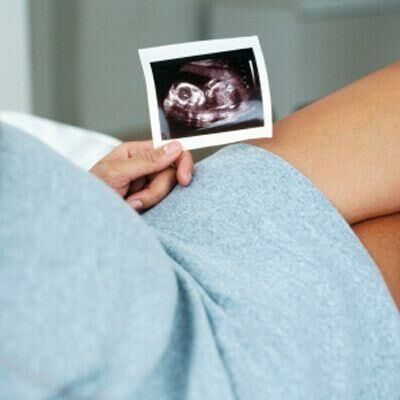 Did you know there’s a whooping cough epidemic going on? The Centers for Disease Control and Prevention released a statement today saying the state of Washington has had 2,520 cases of whooping cough (aka pertussis) this year. That’s a 1,300% increase over the same time period last year.

Whooping cough is a bacterial infection that, at first, causes cold-like symptoms but can affect breathing and can even result in death. And one of the age groups with the highest rates of the infection is infants under the age of one.

“The focus of prevention and control efforts is the protection of infants and others at greatest risk for severe disease and improving vaccination coverage in adolescents and adults, especially those who are pregnant. Pertussis vaccination remains the single most effective strategy for prevention of infection,” says the statement.

In other words, getting the vaccine (especially if you’re in Washington State) could prevent you from getting whooping cough and, in turn, prevent you from passing it along to baby before she’s old enough to be fully vaccinated. The American Academy of Pediatrics recommends babies get the DTaP vaccine — which includes the vaccine for pertussis — at 2 months, 4 months and 6months and between 15 and 18 months and 4 to 6 years. There’s also a booster around age 11 or 12.

According to The Seattle Times, researchers believe the pertussis vaccine can start to wear off by age 10, so that’s why they recommend boosters. If you aren’t sure if you’ve had a booster, talk to your doctor to see if the DTaP is right for you. The CDC recommends pregnant women get the DTaP during the third or late second trimester of pregnancy (after 20 weeks gestation).