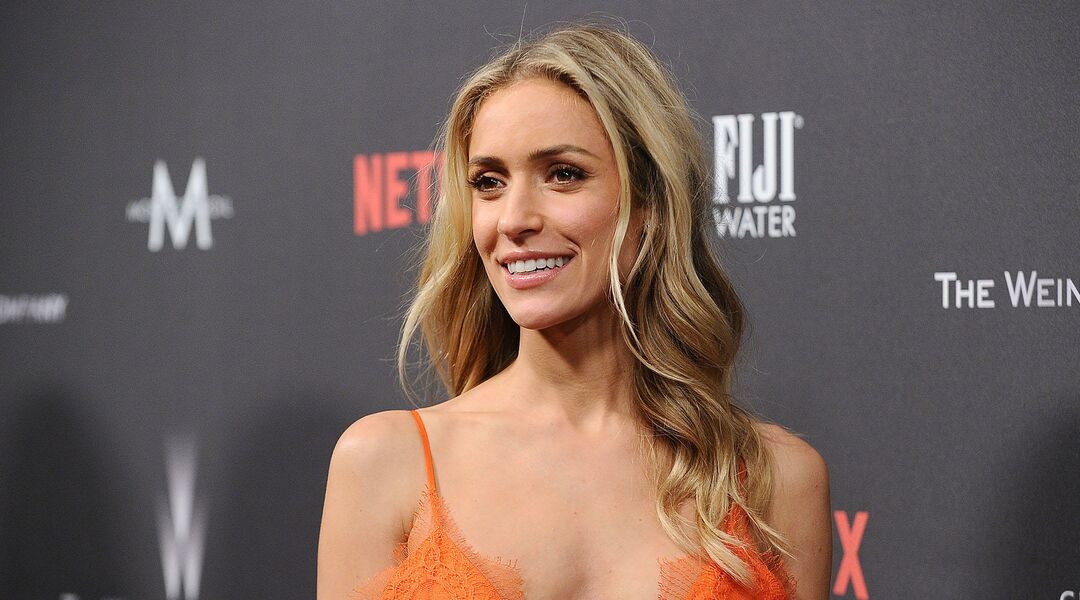 On Sunday, mom-of-three Kristin Cavallari posted a glamorous Instagram from the Grammy Awards. And she issued a thank you that only new moms will understand.

“I just wanna thank breastfeeding for making my left boob perkier than my right. Oh, and the glam squad. And spicy, skinny margs,” the caption reads.

This post got us thinking. For starters, we need to order more spicy skinny margs. Mom’s night out perhaps? But more importantly, have other celebs talked about changes—good or bad—to their postbaby boobs? In a word, yes. And we've rounded up a few:

1. Peta Murgatroyd: The Dancing With The Stars mom shared a photo of her leaky boobs via Instagram.

2. Mila Kunis: After giving birth to daughter Wyatt, Kunis experienced some growth in her chest region, to say the least. “I don’t know how to deal with them because I’ve never had them, and so I always dress for a flat-chested girl and now all of a sudden I’m busty,” she said on Conan. “Boy did these things grow!"

3. Chrissy Teigen : Her postpartum breasts actually busted through her dress. She shared a photo on Snapchat with the caption “incredible hulk’d this dress,” referencing the tears at the top of her black lace ensemble. 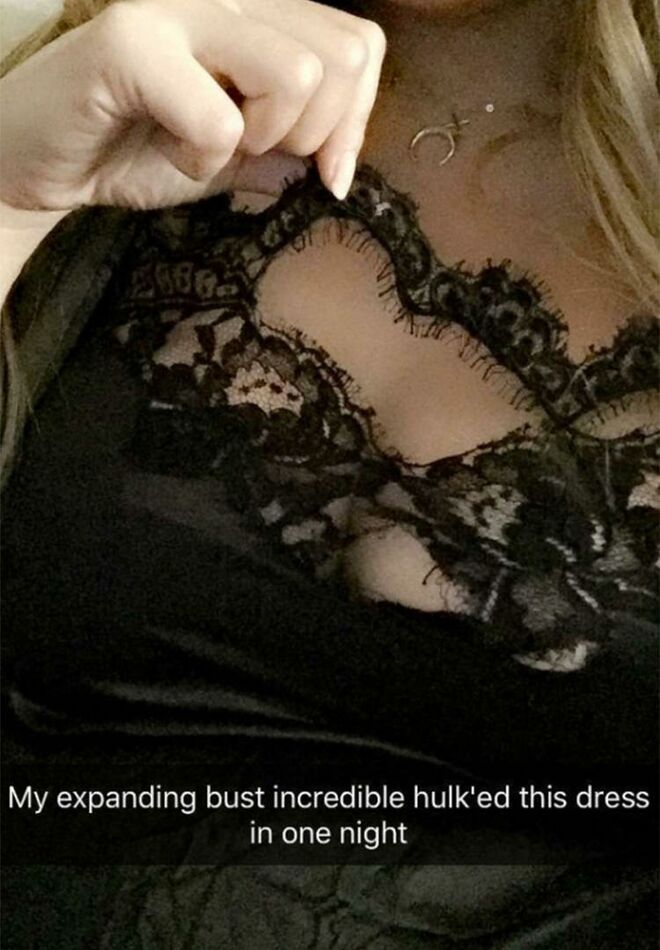 4. Kristen Bell: Bell told SheKnows that her breasts "get like monster and they're up high. It's what I imagine having breast implants would be like, but you get them for about a year."

5. Katherine Heigl: The 27 Dresses star practically went up 27 cup sizes, going from a DD to an I. “Did you know that an I even existed in bra sizes? I didn’t. I didn’t know that until I started having to buy bra sizes in an I. That’s D, E, F, G, H, I—that’s horrifying!,” she told People.

Inevitably, your body and breasts are going to change. But how much? Will they leak, sag, perk up?

Unfortunately, there’s not a universal postbaby boob metamorphosis. It’s different for everyone. But the important thing to remember is that a couple chest changes can’t cancel out the fact that you just gave birth to another human being. Take it from Blake Lively, who told Australian morning show Sunrise, “I think a woman’s body after having a baby is pretty amazing. You don’t need to be Victoria’s Secret-ready right away because you just did the most incredible miracle that life has to offer.”

Still struggling to make peace with your body? Our expert weighs in on how to learn to love your postbaby body.