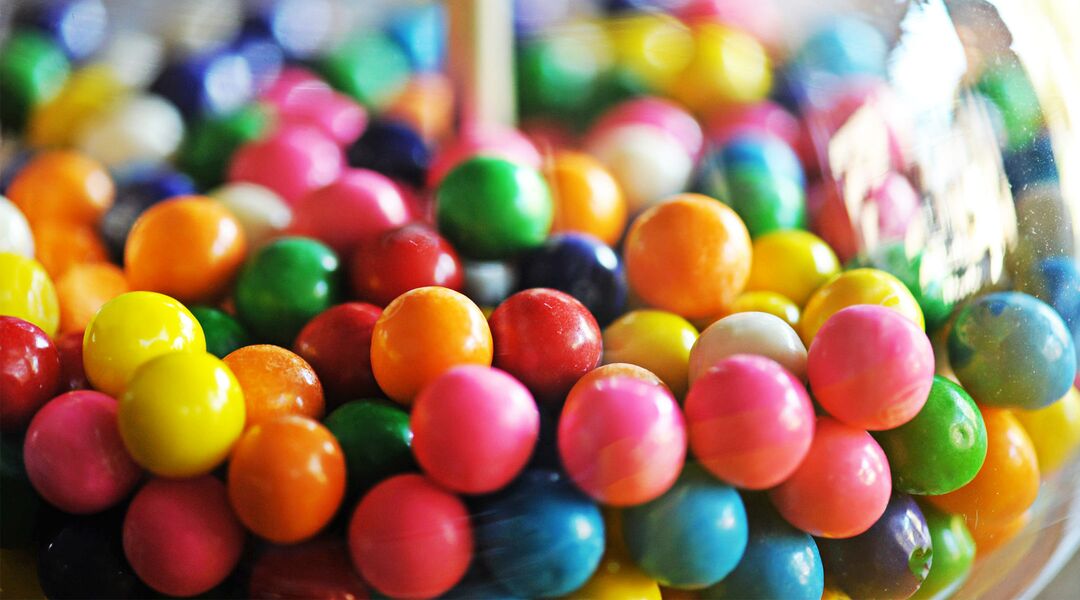 Doctor's Orders: a Case for Chewing Gum After a C-section

This postpartum prescription doesn't require a single trip to the pharmacy. Doctors are suggesting that new moms chew gum shortly after a c-section—and keep chewing until they pass gas.

Yep, that is literally the conclusion of a meta-analysis of 17 separate studies involving over 3,000 women, published in The Journal of Maternal-Fetal & Neonatal Medicine. Each of the studies sought to answer to the same question: How long does it take for a woman to fart after a c-section? That's one of the earliest signs that your gastrointestinal system is functioning normally after major abdominal surgery.

Of course, a c-section is major abdominal surgery, and the resulting inflammation can cause something called postoperative ileus. Keeping your gut moving is especially important to avoid this condition, which can affect one in five women who've had a cesarean. Essentially, the gastrointestinal tract slows or stops functioning, even without a blockage in the way. This can lead to bloating, pain and nausea.

To keep things moving, doctors recommend walking around or eating something shortly after the procedure—both of which are often wildly unappealing to a new mom. The workaround? Chewing gum. By getting your saliva flowing, it can send signals to the gastrointestinal system to get it moving, sort of tricking your body into thinking it's eating.

So what's the 'dosage' here? According to the analysis, gum chewing should start withing two hours of a c-section, three times a day for about 30 minutes, until the first instance of farting.