In some states, pre-k costs twice as much as freshman year.
ByAnisa Arsenault
Associate Editor
PublishedApr 2016 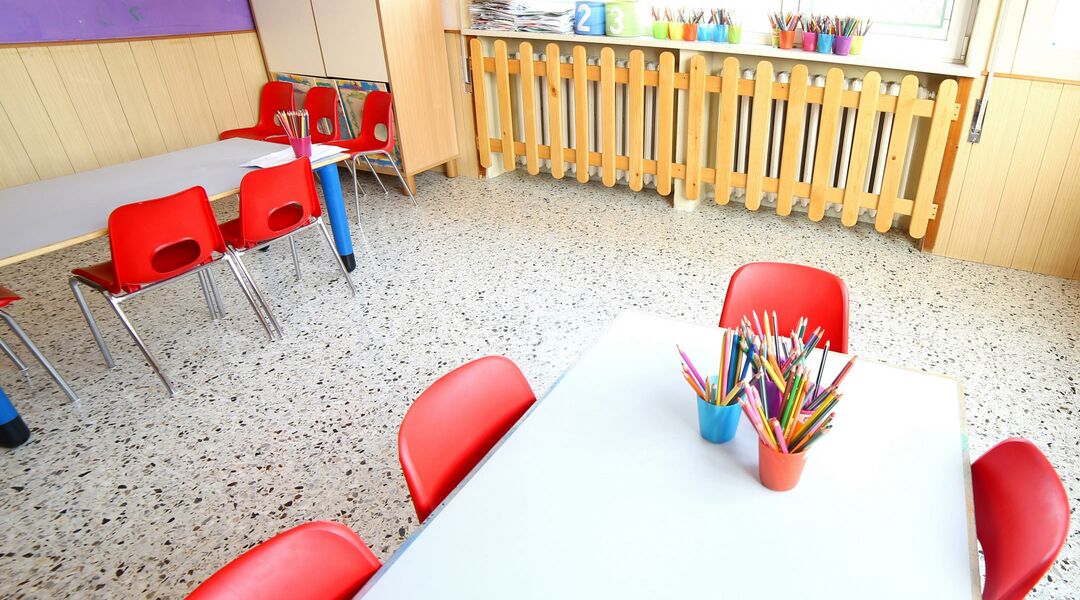 As if you weren’t already skeptical enough about day care, new research shows that depending on where you live, it could be a major financial setback. In 23 states, the average cost of day care or preschool is higher than college tuition.

Before you start panicking, know that the Economic Policy Institute (EPI), who crunched the numbers, says the discrepancies are large. In South Carolina, for example, the average annual cost of infant care is $6,475. That’s significantly less than the average yearly cost of in-state tuition: $11,066.

In Florida, Nevada and New York, childcare costs are at least twice as much as in-state tuition. Affordable childcare, in the eyes of the government, costs less than 10 percent of a family’s income. The EPI found that only 10 states meet that standard.

These numbers may be more indicative of a state’s commitment to higher education than their lack of commitment to childcare. Still, the EPI is calling for an “ambitious national investment in America’s children,” explaining that providing all families with access to high-quality childcare would yield benefits for everybody:

What the EPI doesn’t explicitly list as a benefit is the peace of mind that affordable, high-quality and properly-staffed childcare will bring to parents. Yesterday’s news of the 3 month old who passed away during his first day at day care has parents questioning how safe facilities really are. The EPI suggests raising the wages of childcare employees to “attract and retain a highly trained workforce—particularly workers who display more of the intangible characteristics [energy, enthusiasm, motivation] associated with high-quality care, and who provide more positive developmental experiences for young children.”