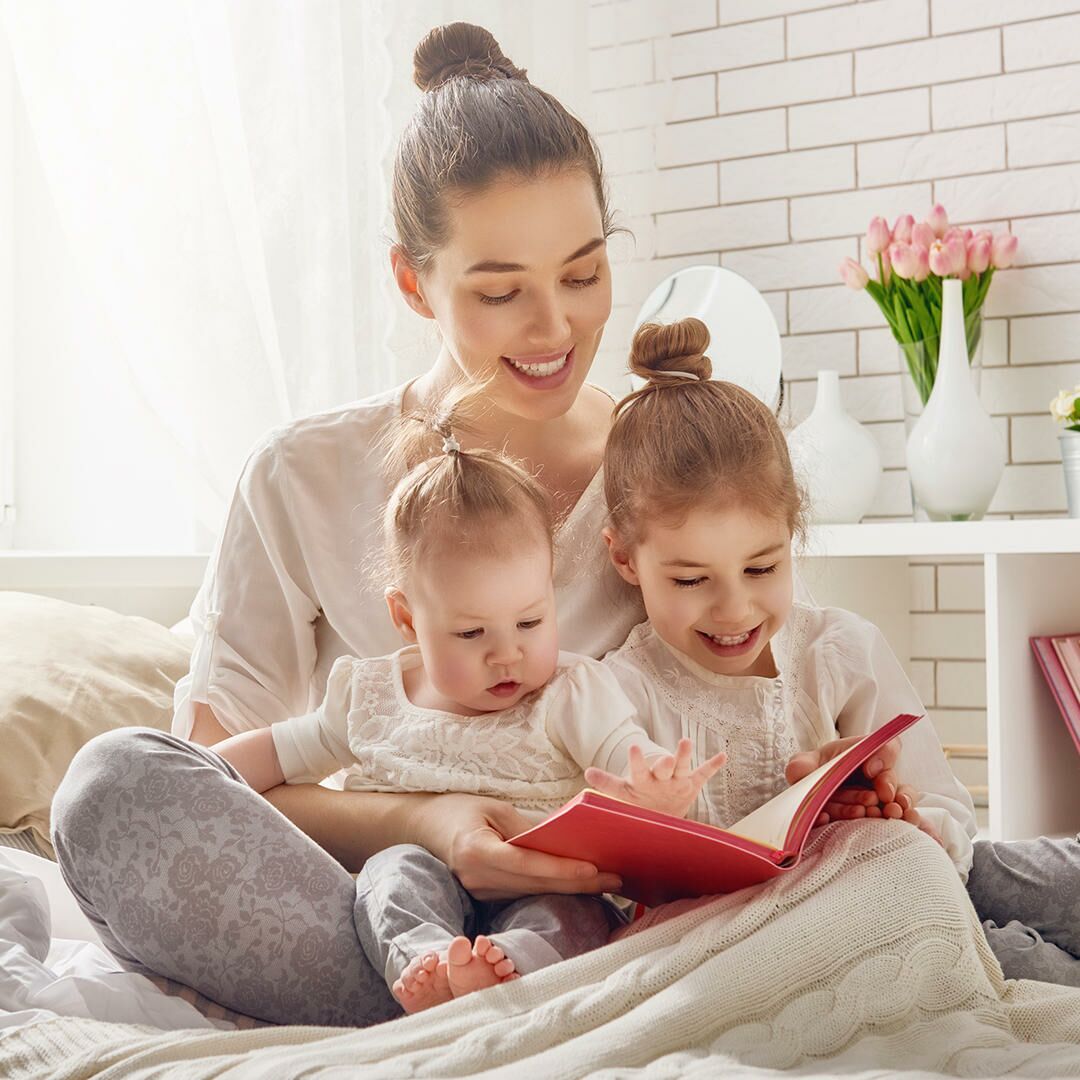 If baby turns out to be brainy, you can give yourself a big pat on the back: Research says a mother’s genetics determine how intelligent children become while a father’s genes make little difference.

As if you needed a study to tell you this.

On a very basic level, you may seriously not need a study to tell you this. Think back to middle school biology class. Women have twice as many X chromosomes as men (women’s sex chromosomes are XX while men’s are XY). So children are more likely to inherit any X-related genetic material from their mothers. You guessed it: Intelligence is tied to the X chromosome.

But a study from the University of Cambridge dove deeper, looking at the genes that accumulate in the brain. As an embryo develops, cells with paternal genes end up in the brain’s limbic system, which is responsible for survival and is involved in things like eating, sex and aggression. Over in the cerebral cortex, responsible for more advanced cognitive functions like intelligence, language and planning, researchers could only find cells with maternal genes.

Furthermore, researchers found any genes from the father that are responsible for more advanced cognitive functions may be automatically deactivated.

Here’s the thing: This study was performed on rats. So researchers from the Medical Research Council Social and Public Health Sciences Unit in Glasgow, Scotland, decided to take a more human approach, looking at data from 12,686 Americans between the ages of 14 and 22 who were interviewed for the US National Longitudinal Survey of Youth. Despite taking several factors into account, like socio-economic status, education level and race, a mother’s IQ was still the best predictor of intelligence. On average, the IQ of a child varied only 15 points from that of their mother.

Of course, you’ll have to give dad some credit for that first stellar report card. Only about 40 to 60 percent of intelligence is hereditary. Stimulation, environment and personality play a role in success too, all of which fathers can contribute to.