Baby No. 5 on the Way for Chip and Joanna Gaines

What a way to end a series.
ByAnisa Arsenault
Associate Editor
PublishedJan 2018 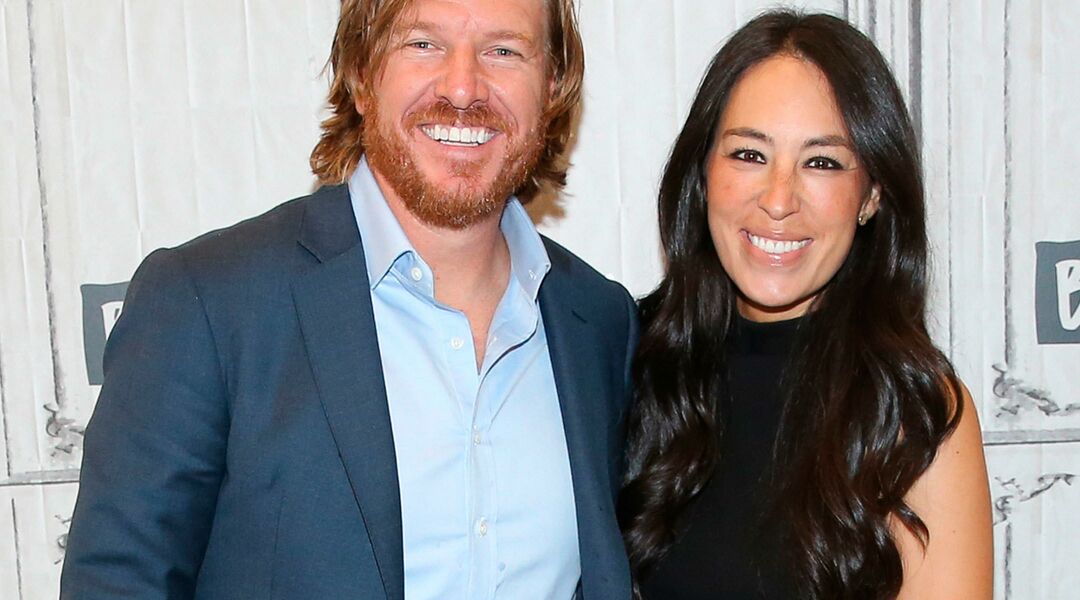 The signs have been there all along, but Chip and Joanna Gaines finally gave us the news we’ve been waiting for: They’re expecting baby no. 5!

Chip broke the news on Instagram immediately after the evening’s episode of the couple’s HGTV Show, Fixer Upper.

“Gaines party of 7…(If you’re still confused… WE ARE PREGNANT),” he wrote in the caption.

An hour earlier, Chip did all but give away the big news in an Instagram post encouraging viewers to tune in. I mean, pickles and ice cream can pretty much only mean one thing.

In their September announcement that Fixer Upper season five would be their last, the couple was clear family is their no. 1 priority:

This has been an amazing adventure! We have poured our blood, sweat and tears into this show. We would be foolish to think we can go and go and fire on all cylinders and never stop to pause. Our family is healthy and our marriage has honestly never been stronger. This has nothing to do with a fraudulent skincare line or anything else you’ll inevitably read. This is just us recognizing that we need to catch our breath for a moment. Our plan is to take this time to shore up and strengthen the spots that are weak, rest the places that are tired and give lots of love and attention to both our family and our businesses.

When it came to the question of what they would do after the series came to a close, Chip was quick to volunteer that adding to the family had been on his mind.

“We had four babies right before the show started, and then we’ve had zero babies since the show started,” Chip said in an October invterview with ABC affiliate KTRK. “For me, I’m really excited to go back and try to maybe…try to make some more babies.”

At the time, Joanna added that “we have different answers” about what would happen after the show ended. Looks like Chip won this time.