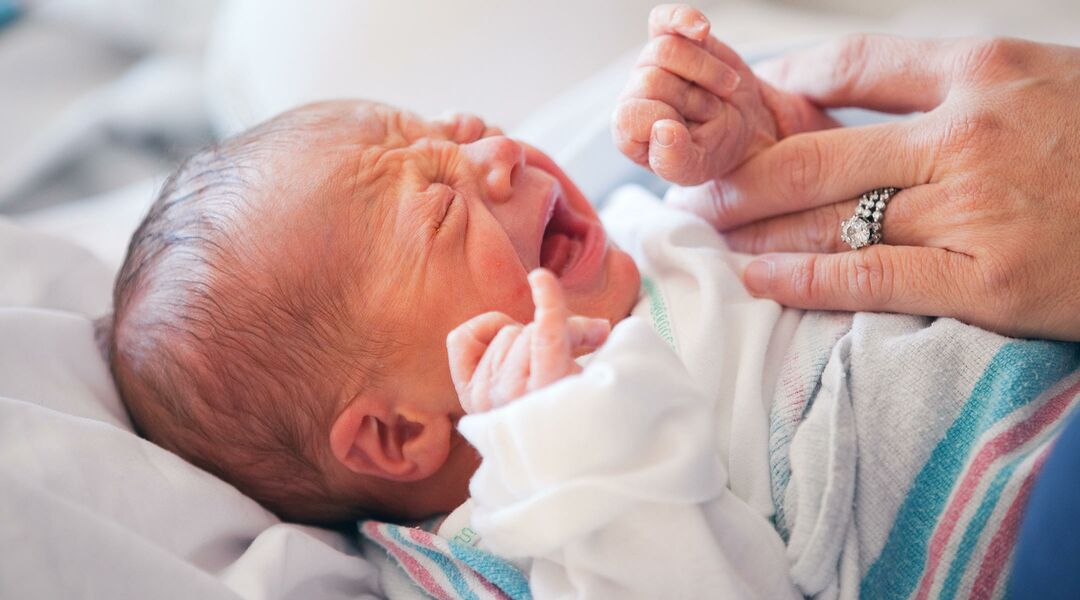 Colic in babies will almost always resolve itself in a matter of time. But the weeks—or months—of inconsolable crying can leave parents begging for a quick solution. And a new study offers a suggestion: acupuncture.

Yep, acupuncture is safe for babies, when administered by trained professionals, of course. Ten Swedish clinicians helped facilitate a two-week trial on 147 babies with confirmed cases of colic—meaning the otherwise healthy infants cried for more than three hours a day more than three days per week. Each baby involved in the study was between 2 and 8 weeks old; the peak age for fussiness is about 6 to 8 weeks.

Here’s how it worked. Each child was randomly assigned to one of three groups: Group A received standard minimal acupuncture at one acupuncture point for two to five seconds, group B received custom acupuncture at a maximum of five acupuncture points for up to 30 seconds and group C received no acupuncture. Parents were required to bring children to two appointments per week and keep a diary detailing the frequency and duration of cries.

While all three groups saw reduced cries (researchers say this was expected, since colic typically clears itself up), a “significantly higher proportion” of babies in the acupuncture groups were colic-free at the end of the trial, compared to those who received no acupuncture at all. Half as many babies in Group A still had colic during week two than those in Group C.

While the results, published in Acupuncture in Medicine, indicate acupuncture is an “effective treatment option” for colic, there are other courses of action you can take if extra poking and prodding doesn’t feel right for your child. Pediatricians often suggest anti-gas medications or probiotics, and these home remedies have worked for some parents: