Know the signs and what to do if your child experiences a head injury.
Save article
ByStephanie Grassullo
Associate Editor
PublishedJul 2019 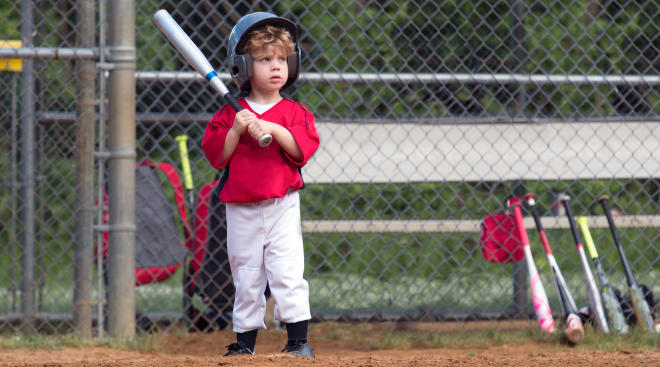 Researchers at Toronto Rehabilitation Institute—University Health Network have gathered data for Canada’s largest-scale study ever on concussions. Their findings were published in the Journal of Head Trauma Rehabilitation and show 150,000 people in Ontario, about 1.2 percent of the population, are diagnosed with a concussion every year. The number is nearly double the previous record, and children 5 years old and younger are affected the most.

Their findings are summarized in this video, and cover concussion rates in Ontario between 2008 and 2016. Not only do children experience a higher rate of concussions than younger adults, but 26 percent of all concussions are also diagnosed in the summer.

It makes sense. There are a ton of unexpected dangers that arise during the summer months. Trampolines in general aren’t very safe for young children, and while the AAP warns about sprains, strains and contusions as common injuries from jumping on trampolines, it’s possible for a kid to end up with a concussion or other head injury too. Sports and playtime activities may also lead to concussion. Make sure kids are wearing proper gear, such as helmets, whenever taking part in an activity that warrants extra protection.

While concussions are far from uncommon, they’ve been gaining more attention thanks to news reports on athletes who have suffered from the condition. The coverage puts a necessary spotlight on the issue, and urges parents to take head injuries seriously and seek medical attention whenever a family finds themselves in this situation. Identifying post-concussion symptoms play an important role in preventing long-term complications. Below are common symptoms to look for, according to HealthyChildren.org: