How 1 Out of 4 Preemie Births Could Be Avoided: Study 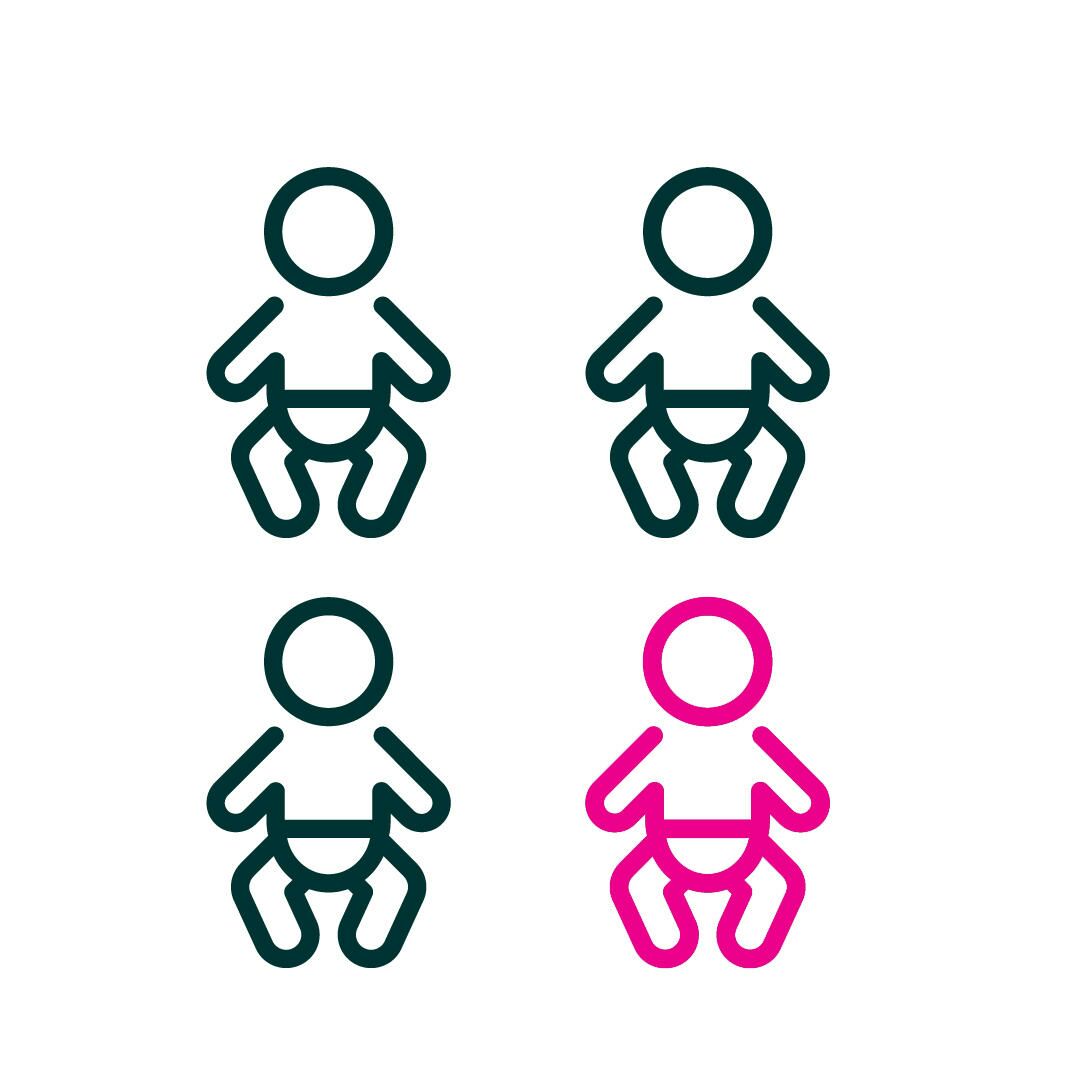 When baby makes his or her debut is mostly out of your hands. But a new study finds that moms-to-be can control certain circumstances that contribute to 25 percent of premature deliveries.

Specifically, researchers at Cincinnati Children’s Hospital Medical Center found three modifiable risk factors that can contribute to live births prior to 37 weeks: the interval between pregnancies, a mother’s body mass index (BMI) before getting pregnant and her weight gain during pregnancy.

“The highest risks for premature birth were in women who were underweight, had poor weight gain during pregnancy or short periods of time between pregnancies,” says study author Emily DeFranco, DO. “However, excessive weight gain in obese women also increased the risk.”

While each of these risk factors have been identified before, this study, published in the Maternal and Child Health Journal, is the first to determine the approximate number of premature births that result from their combined effect. Researchers looked at nearly 400,000 live, singleton births between 2006 to 2011, 90 percent of which involved the risk factors mentioned.

Researchers are calling for more education surrounding all three areas. While every pregnancy is different, these are some ballpark figures to aim for.

Ideal interval between pregnancies: 18 months or more, according to BJOG: An International Journal of Obstetrics and Gynaecology.

Ideal BMI before pregnancy: The American Congress of Obstetricians and Gynecologists (ACOG) cites a normal BMI as anywhere between 18.5 and 24.9. Having a BMI within this range can also help increase fertility odds.