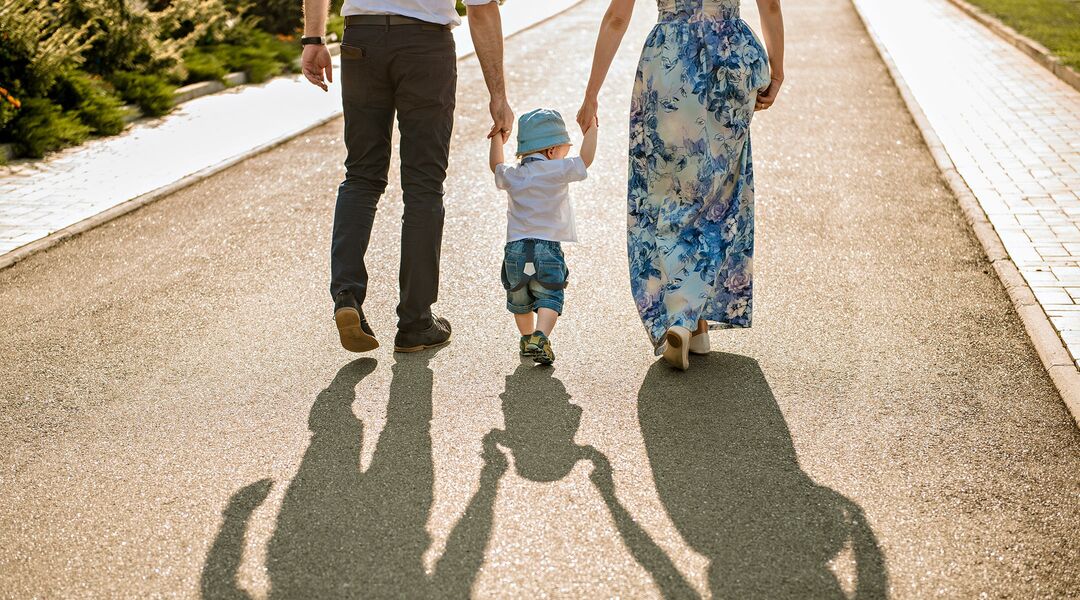 When a marriage goes sour, it can get tricky (and painful) when the kids get involved. Parents worry about keeping their little ones from the conflict of divorce, so for some, co-parenting and splitting the time of parenthood becomes the solution to a tough situation. And while the myth that half of marriages end in divorce isn’t quite true, co-parenting is far from an unusual response to the difficulties of divorce. Why, then, did one mom draw angry crowds of internet trolls when she wrote an essay about it?

When lawyer and writer Lara Bazelon recently penned an article for Slate about co-parenting’s positive effect on her motherhood, some praised her for her honesty about spending less time with her children. The vicious comments left after the story, though, demonstrated how much judgment a co-parenting mom who talks publicly about her experiences can face.

In “Confessions of a Part-Time Mom,” Bazelon writes about her arrangement with her ex-husband; each parent spends time with their children for five days, and then they switch off. For her, this is the perfect amount of time. Although she was originally devastated every time the children left to stay with their father, she says each successive transition felt less sad. At first, she says felt guilty for not feeling sadder, but the long-term positive effects have been worth it to her.

“Some people stay together out of fear—of being alone, of the social stigma of divorce, of what are often profound economic consequences,” she writes. “Fear that the alternative could be worse is not a foundation for a happy union, and yet we cling to the idea that children need two full-time parents under the same roof to thrive.”

Many commenters, though, didn’t see it that way. They pounced on the passages in which she writes that that divorce and shared custody suits her because it allows her to take time for herself to write, work and be with her friends instead of dealing with temper tantrums and constantly cleaning up after her children.They called her self-absorbed and a “narcissist trying to pretend what she thinks is best for her is best for everyone else.” Some went as far to call her a “sociopath.”

For all the mean people on the Internet, though, lots of other people came to Bazelon’s defense, in the comments section and elsewhere. Fellow lawyer and writer Jill Filipovic called her essay “provocative and outstanding” on Twitter while others chimed in with the same sentiment. And in the website’s comments section, others reflected on how co-parenting had also worked for their families or how their amicably separated parents handled joint custody well.

“I got a chance to be the Dad I wanted to be, without dealing with anyone else’s second guessing,” one commenter wrote about his daughters, now 25 and 27. “I focused on my girl’s skill development and helping them find and hone and refine their strengths.”

If done with enough patience, co-parenting doesn’t have to be painful for you, your ex or your children. There are forums for moms on The Bump who also have grappled with sharing kids with the other parent, and there are even classes that can teach you how to share time without pulling your hair out. And if you’re just starting to navigate the minefield that co-parenting can be, The Bump has some tips for avoiding drama.

5 Things That Cause Divorce More Than Sweatpants and Orange Crocs