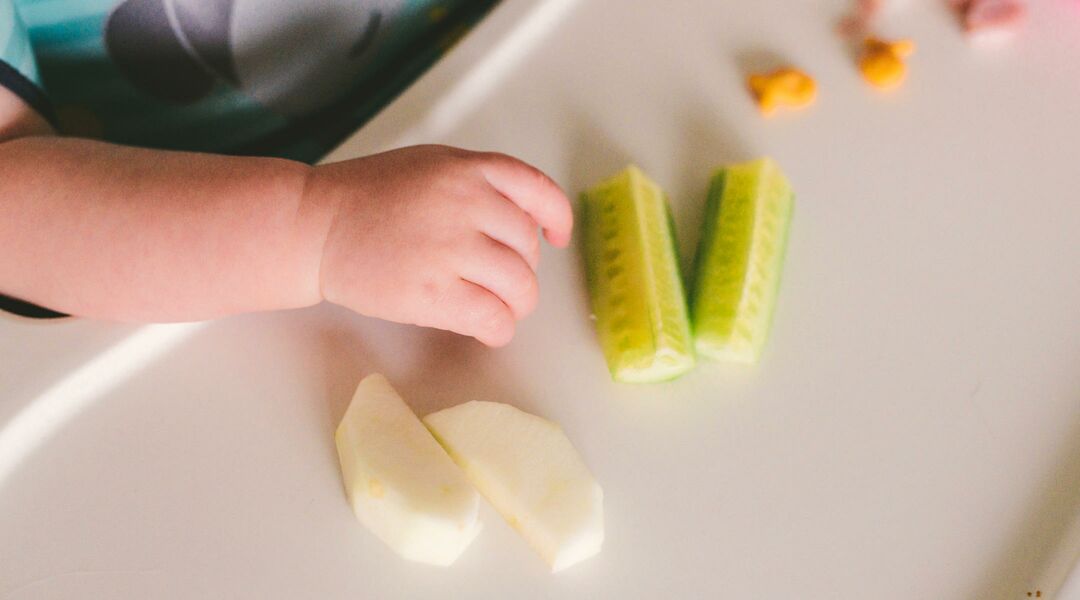 While obesity rates have been on the rise for the past few years (in 2012, more than one third of kids were overweight or obese), researchers feel they may have found out who’s to blame for the startling increase:  parents. According to new research performed at the University of North Carolina School of Medicine, researchers found that many parents have adopted feeding and activity practices that actually put their babies at risk.

Led by Dr. Eliana M Perrin, researchers analyzed 863 low-income couples and their infants. The families were all a part of the obesity prevention trial called “Greenlight.” The findings, published in the journal Pediatrics, found that all parents had adopted some infant feeding and activity behaviors that have been linked to obesity later in life, like starting on solids too soon, formula feeding and spending too much time in front of the television.

During the study, researchers found that 45 percent of parents exclusively formula-fed their infants, compared to the 19 percent who exclusively breastfed. Perrin and her team also noted that solids had been introduced early by 12 percent of parents. In a separate editorial, Medical News Today found that starting on solids before four months increased baby’s risk of developing obesity by the time he was three years old.

Dr. Perrin said that the results of the study show that parents need to do more to reduce “obesogenic” behaviors and ensure that their babies don’t develop obesity later in life.

Dr. Perrin says the team’s findings show that parents need to do more to reduce “obesogenic” behaviors and ensure their child does not develop obesity later in life. “These results from a large population of infants — especially the high rates of television watching — teach us that we must begin obesity prevention even earlier.” She added that parents could benefit from early counseling on how to lead healthy lives that is culturally-tailored to meet the needs of parents living in specific areas. “We are hoping our research sheds light on the best ways to do that,” she added.

What do you think of the research? Are you putting baby at risk by starting on solids too soon?