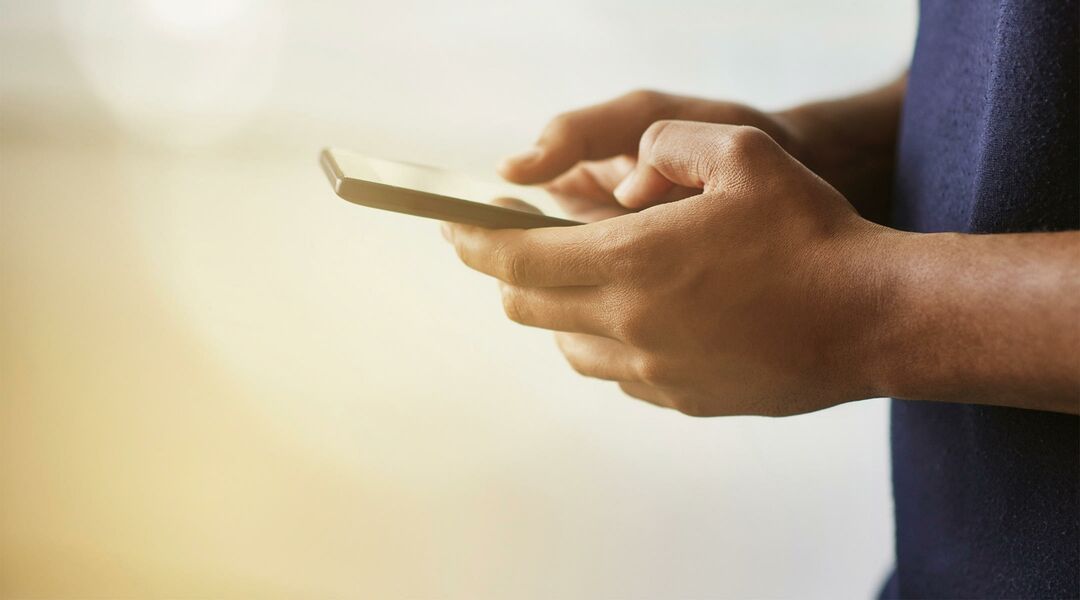 It’s hard to really understand the birthing process until you’ve actually experienced it. And emergency home birth scenarios? Those are even harder to envision yourself going through. But buckle up: One dad is taking Twitter users on a crazy, graphic, hilarious, thorough and ultimately inspiring journey of his wife’s unexpected home birth. And thanks to this play-by-play, you’re going to feel like you were there.

Of course, new dad Marco Rogers only had time to chronicle the saga because his new baby girl was sleeping.

In the dozens of tweets that follow, Rogers explains that his wife, Aniyia Williams, was nervous about labor so she was extremely prepared. The plan was to labor at home for as long as possible, keeping track of contractions with an app, and then head to their hospital, Kaiser. But as can happen with the whole birth process things didn’t go quite according to plan and Aniyia’s labor started to escalate quickly.

Eventually, Williams’s contractions were consistently five minutes apart. But Kaiser recommends waiting until they’re two to three minutes apart to come in. So Rogers and Williams relied on some other handy tools; a hypnobirthing book and the bathtub. Williams relaxed a bit in the tub—that is until her water broke. And the groan that came along with her urge to push was, according to Rogers, alarming.

They tried to make it to the hospital. But there was a lot of back and forth. Williams didn’t think she’d make the 20-minute trip. And she was right, because at that point the baby’s head was already emerging!

Amidst all the panic, one person stayed level-headed: Williams.

Think this sounds scary? Well, it gets worse. Williams, who was on all fours, could no longer push. She asked Rogers to reach in and pull their daughter out. And even though Rogers was afraid he might hurt his wife or baby he knew he had to get in there and help.

All of the couple’s frantic, spur-of-the-moment actions culminated in one beautiful happy ending, the birth of baby Noemi Rose (how pretty is that name!?). With the help of 911 dispatchers over the phone, Rogers wiggled her enough to illicit that first healthy cry. And EMTs arrived on the scene just in time to help the new dad cut the cord.

As this example clearly shows every labor and delivery story is unique, some crazier than others. But they’re all worth it. Let’s meet the little star of the show, shall we?

Q&A: My Husband's Nervous to Cut the Cord. Will He Regret It if He Doesn't Do It?

How Big Is Baby: Dad-to-Be Edition

I Am Pregnant (Aka a Message For Dads-to-Be)

Husband Wears Belly to CrossFit to Exercise Like Pregnant Wife

How to Get Help From Your Partner Once Baby Arrives

Q&A: Talking to My Partner About Getting Pregnant?

What Happens When a Dad Poses for a Maternity Shoot