It's all about reading between the lines.
ByAnisa Arsenault
Associate Editor
PublishedFeb 2016 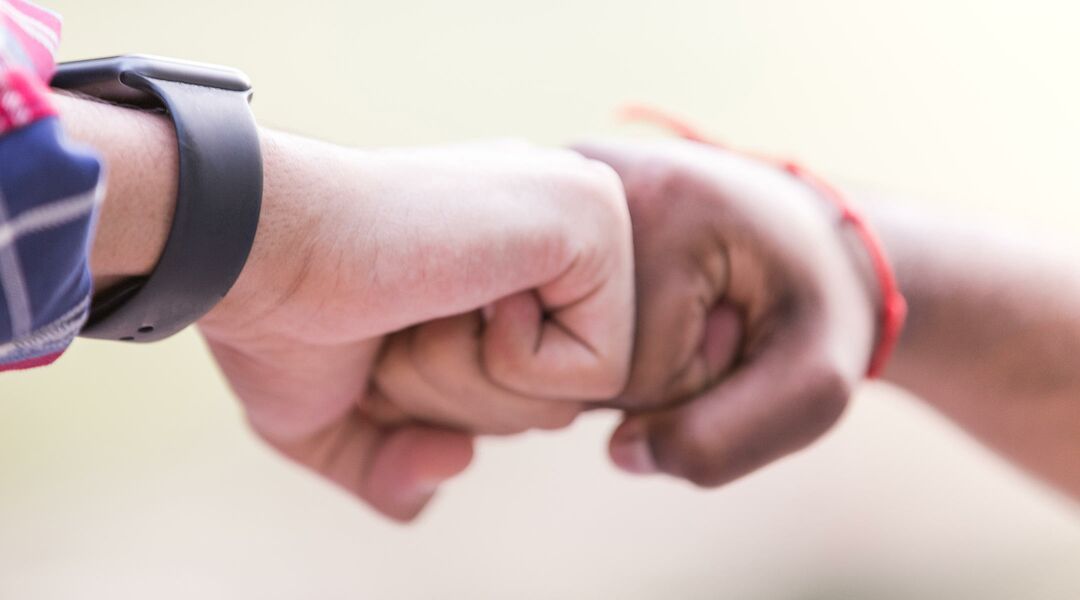 Pregnancy announcements can be a big deal. In fact, we’re suckers for tear-jerking viral videos ourselves. But one dad-to-be took a different approach, nonchalantly making a joke over text message.

As Keating Thomas tells Mashable, the follow-up text from his friend, who wishes to remain anonymous, was even more casual.

“Let’s grab some beers on Friday,” he said.

“Sounds like a plan. I’ll bring some diapers,” Thomas replied, to which his friend responded: “Good. I just ate some Chipotle.”

Breaking the baby news isn’t a grand gesture for all parents. And with close friends, a baby can mean big changes in your dynamic; relaying that information is easier when a joke softens the blow. If a more casual, understated baby announcement seems like your style, you’re in luck: we found a Reddit thread called " Non-Vomit Inducing Pregnancy Announcements."

“We told our parents in person (it was Christmas and we were eight weeks) and did the pacifiers-in-a-gift-bag thing. Didn’t work too well with my father-in-law because he literally didn’t understand and needed it spelled out for him. No sooner do I get to my grandma’s house and ask for some sprite to settle my stomach she says, “WHY ARE YOU PREGNANT?!” So I guess that’s what I get for trying to be creative instead of just telling people with no mischief.”

“We told my husband’s family via text after our six-week ultrasound went well. They got a text because they’re on the other side of the country and if anyone finds out information like that before someone else it’s big drama so a mass text worked well.”

“We posted on Facebook at week 13 for my birthday. No photo, no uppercase letters, no exclamation points. Basically a “After 3 years of heartbreak, multiple failed procedures, and a miscarriage, we’re happy to say it worked this time. Due in summer. The end.” It worked out okay, but we were also very public with the infertility thing.”

“We finally made a Facebook announcement at 20 weeks, after a good anatomy scan. It was low-key: we just posted a cartoon image of something that played on our hyphenated last name and said that we were expecting mini in May.”

“My sister is a photographer so she did pictures for us. Maybe that is vomit-inducing, but we used a Shel Silverstein book called The Missing Piece. I grew up on Silverstein so it just felt right.”

The main message? There is no right or wrong way to announce your pregnancy. Do whatever feels right for your family. And turn to The Bump if you need ideas.