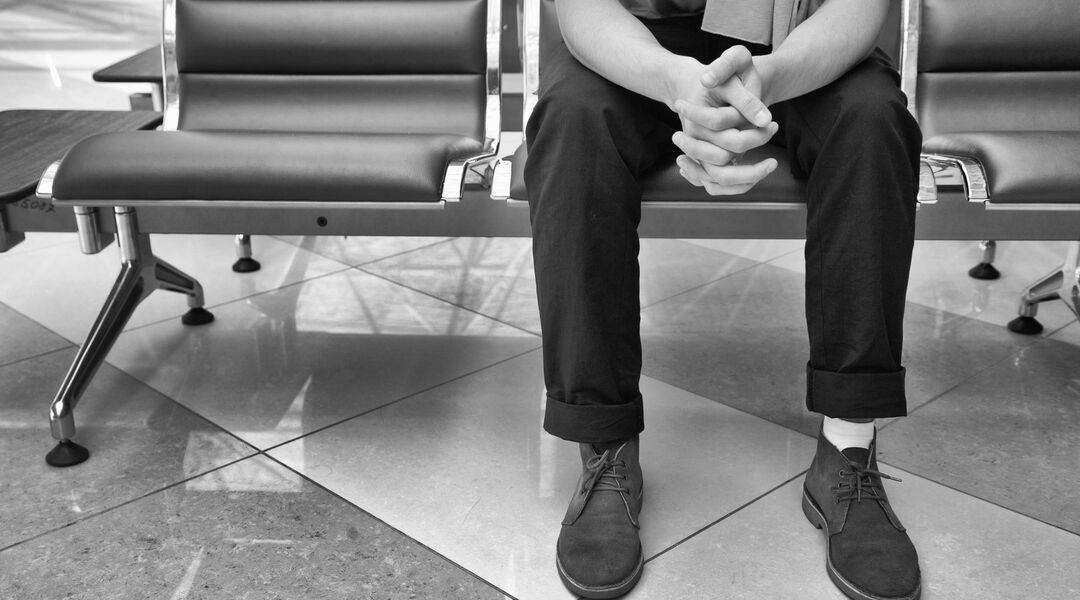 Imagine later finding out you caused the injuries.

That was the case for one UK dad, who inadvertently — and unknowingly — backed over his 15-month-old son AJ while taking his daughters to school.

As he returned to his Gloucestershire home, an angry and confused Jamie Ellison wanted to track down who was responsible for the hit-and-run. He desperately took to Facebook, asking neighbors and passersby for help:

“I beg anyone who was on Hester’s Way Road between 8:30 and 8:40…doing school runs or catching a bus… to please call the police and help find who did this to my little man,” he wrote on Facebook, The Mirror reports.

The subsequent police investigation used CCTV (closed circuit television) to come to the shocking realization: Ellison was the one who ran over his child.

“Yes it was me …I just didnt see him or feel a bump. My two daughters in the car also didn’t see or hear him…so imagine how I feel right now to be told that I accidentally ran over my own son…think about that. That guilt will be with me forever.”

Thankfully, this story has a happy ending: AJ is recovering well.

“Thank you guys the little man is doing so well …sat on my lap eating and chatting away…thank you for not being so quick to judge,” Ellison posted. He later added: “We were very lucky today, he has just cuts and bruises but an inch or two the other way could’ve been much worse.”