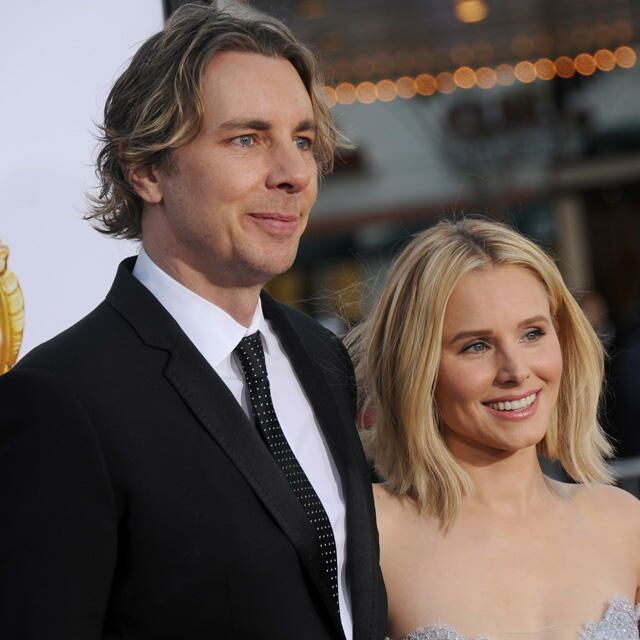 We’ve known for a while that Dax Shepard and Kristen Bell have no interest in expanding their family of four. Last year, Bell proclaimed that she didn’t want to “be outnumbered” by kids. But sometimes things don’t go as planned.

On Thursday’s episode of Jimmy Kimmel Live!, Shepard recounted a time last year when Bell thought she was pregnant again. She had been sick for 10 days before realizing her symptoms could be a sign of pregnancy.

“It was so bad,” he said. “That was Tuesday and she had to work, so for eight hours we didn’t get a pregnancy test. For eight hours, I was like imagining my life with all these kids…We’re going to turn into Jon & Kate Plus 8 or something. We already have no life! This is going to be not worth living.”

That bold statement escalated into swift action. By Thursday, after confirming it was a false alarm, Shepard underwent a vasectomy.

“Kristen was not thrilled that I did it so quickly. But I’m a man of action!” he said.

The couple are already parents to two daughters, Lincoln, 3, and Delta, 1. When Kimmel asked if having two kids is harder than one, Shepard took a pretty definitive stance:

“Exponentially so. Because when you have one, you have a two-hour nap, hopefully, if things go well. And they go to bed two hours before you, so you have a straight four hours. When you have two, there [are] no hours. It’s them from sunup to sundown.”

That’s parenthood in a nutshell. But if they ever change their minds, it’s good to know that nothing is ever really permanent.