You might even be taking this already.
ByAnisa Arsenault
Associate Editor
PublishedOct 2016 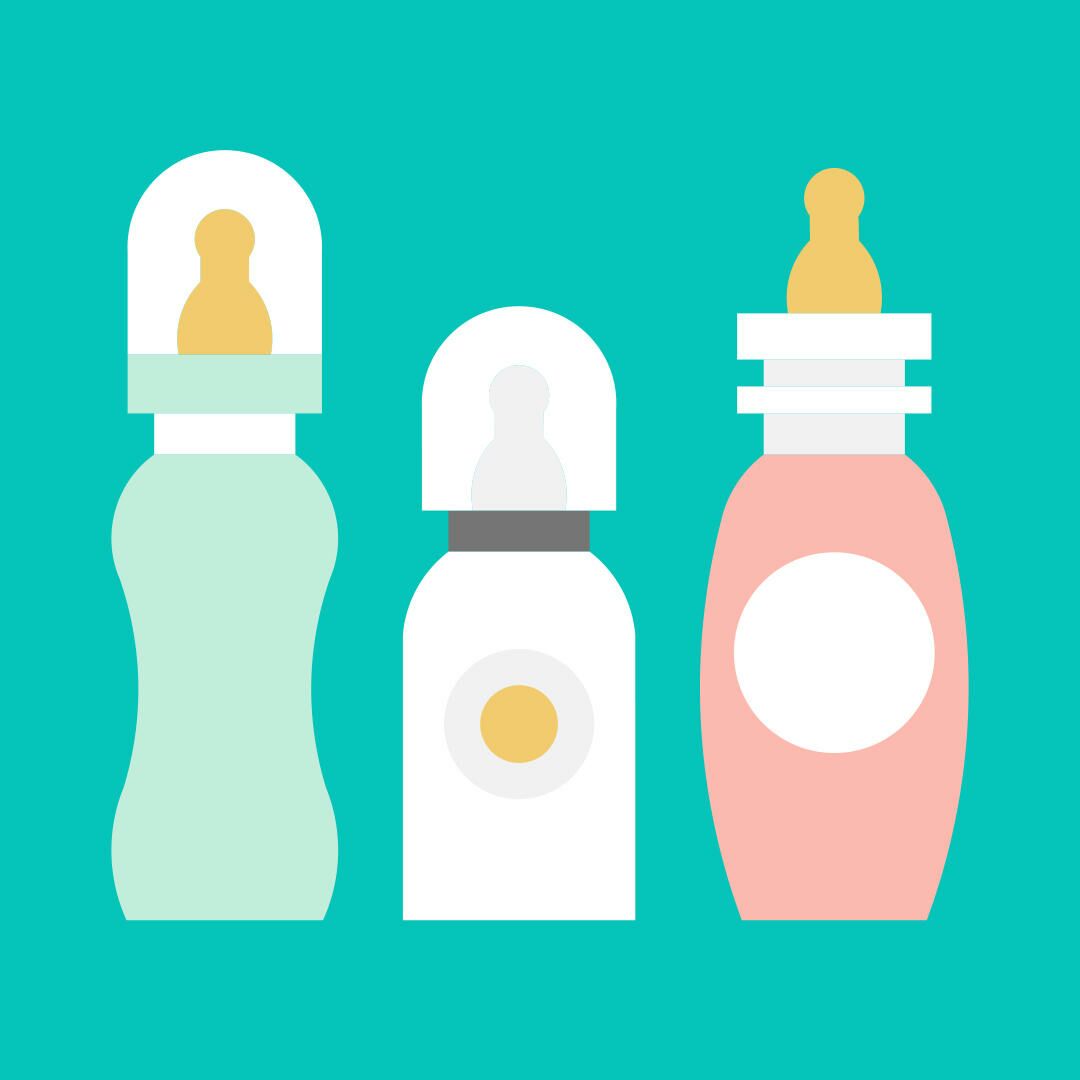 In the United States, one out of every 10 infants is born premature—that’s about 450,000 babies each year. But recent clinical trials may have discovered a way to eliminate thousands of those early deliveries, bringing more babies to term. And it comes in the form of a widely-available supplement.

Two different clinical trials—one in the US, the other in Australia—administered daily DHA supplements to moms-to-be with low-, moderate- and high-risk pregnancies. Based on the decrease in deliveries at a higher risk for being preterm, researchers think a daily supplement could prevent more than 106,000 premature births each year.

Wondering what DHA, or docosahexaenoic acid, is? It’s an omega-3 fatty acid found throughout the body, with the highest concentrations in the brain and eyes. Boosting levels of DHA is important for healthy brain and retina development in babies (and maintaining healthy functionality in your own eyes and brain). While it occurs naturally in breast milk, many formulas are also supplemented with DHA. Adults can up their intake mainly by eating fish or taking a supplement.

“US women typically consume less DHA than women in most of the developed world,” Susan Carlson, co-director of the American study, says. “The intake of DHA is both the US and Australia is well below that reported by Japanese women.” She believes that daily DHA supplements could help bring preemie rates down from about 10 percent of births to 1.5 percent.

“At present, there is no effective method to prevent spontaneous early preterm birth,” Carlson says. (You may remember a study about the naturally-occurring hyaluronon preventing preterm labor, but researchers aren’t sure how it works or how to boost its production.) “Our recent studies suggest that DHA could be a promising agent for reducing this critical public health problem.”

So if you’re expecting, consider picking up some supplements at your local pharmacy—just talk to your doctor first. (Bonus: The more DHA you get while pregnant, the more you’ll produce in your breast milk and pass on to baby.) And for those considering trying for baby no. 2 (or three or four!), be mindful of the spacing of your pregnancies. Another way to decrease your risk of preterm labor is to plan for at least 12 months between delivery and the birth of your next baby.