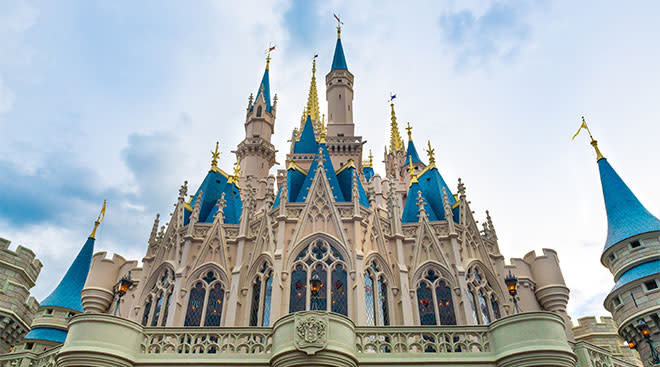 As the weather warms, cities across the country are gleaning information regarding how soon businesses can open and the world can return (somewhat) to normal. Many businesses are working out ways to safely open to the general public—including Walt Disney World theme parks. The company proposed during a recent presentation a plan to open Magic Kingdom Park and Disney’s Animal Kingdom on July 11, followed by EPCOT and Disney’s Hollywood Studio on July 15.

The phased reopening was presented to the Orange County Economic Recovery Task Force. The proposal is still pending approval from some Florida government officials. Under the proposal, the park will set up a new reservation system. All visitors to Disney’s Florida parks will also need their temperature checked and be required to wear face masks. If someone doesn’t have a face mask with them, the park will provide one. The parks will also set up social distance markers and enforce social distancing with the help of a special “social distancing quad” that will help encourage visitors to follow all safety measures.

Other protective measures being taken include limiting the park’s (and its rides’) capacity, as well as limiting capacity in transportation, restaurants and retail stores. Certain attractions, including character meet-and-greets will not be allowed and parades, shows, fireworks and any other event that could create a crowd are temporarily suspended, Jim McPhee, Disney’s senior vice president of operations announced to the Economic Recovery Task Force.

Disney’s Florida theme parks closed their doors on March 15 due to COVID-19. Their plan for reopening follows Universal Orlando’s, their rival, plan to reopen on June 5.

How to Balance the Emotional Labor of Parenting in a Pandemic