Disneyland Measles and the Vaccine Controversy 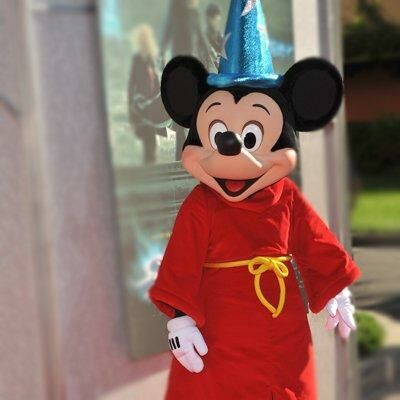 If you’re reading this in the United States, you might be wondering why. Why should measles be on your radar? Virtually eradicated by the 1980s, the ultra-contagious virus is effectively prevented by vaccination. But this month’s Disneyland outbreak brought them back into conversation and people are wondering: is it really safe to visit crowded places unvaccinated?

The California outbreak now includes 73 confirmed cases of the measles, with patients spanning from seven months to 70 years old. Early symptoms are similar to the common cold: fever, cough, runny nose and muscle aches. But a few days later, you may see small white dots inside your mouth, followed by the blotchy red rash typically associated with measles. There’s no cure; the illness has to run its course, and antibiotics are only administered if it escalates into bacterial pneumonia. That being said, the possibility of scary side effects like pnemonia, encephalitis and even death are what make measles such a cause for concern.

State of Health, California public radio station KQED’s health blog, reports that 28 of those infected were never vaccinated. (Six of the unvaccinated were babies, too young to be vaccinated; the mumps, measles and rubella vaccine, or MMR, is administered between 12 and 15 months.) Since vaccination can mean the difference between safely visiting a crowded place or ending up in the hospital, and even the difference between life and death, California’s state epidemiologist Dr. Gil Chavez urges everyone to get immunized.

“Measles is not a trivial illness,” Chavez tells State of Health. “It can be very serious with devastating consequences.” He says Disneyland and other places that attract large crowds are still a safe place to go, as long as you’re vaccinated. If not, you’ll want to stay away; the virus remains contagious and active for up to two hours while airborne, and is contagious even four days before and after the rash disappears.