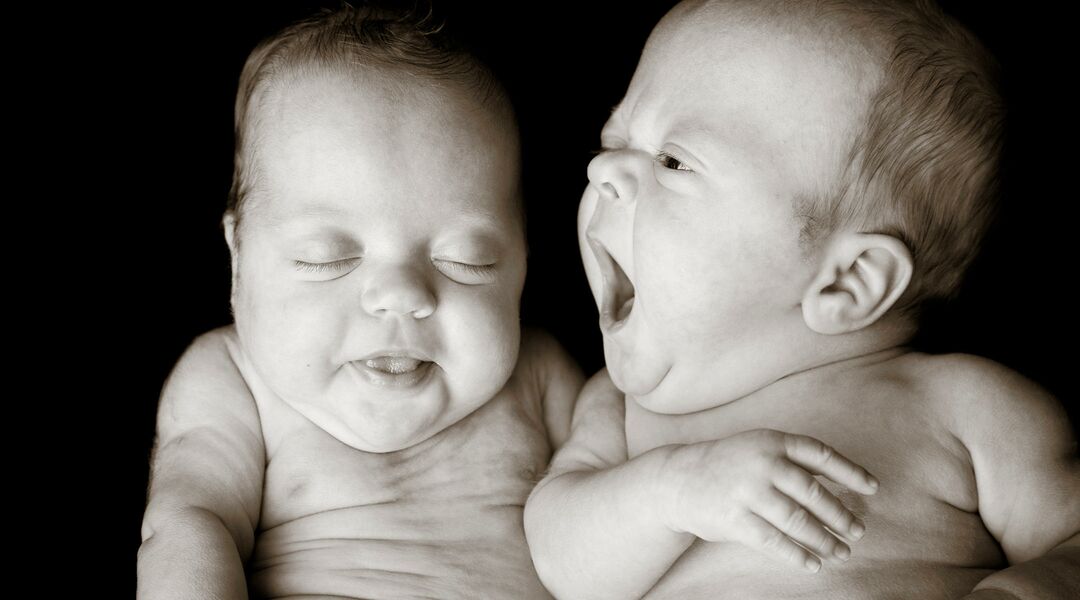 As moms of twins have learned the hard way, it’s hard to figure out the growth of multiples before they’re born. While traditional fetal growth charts assume that there’s only one baby, it’s not so simple when there’s more than one involved. For twins, doctors have had to use these single baby growth charts and judge for themselves if they were growing normally, leading to less than perfect results.

However, the first specially-designed twin pregnancy growth charts could help doctors spot improper fetal development and intervene. The first mom to be monitored by these new growth charts, Mala Vast Dhuri, recently gave birth to two healthy twins at a London hospital on July 27, according to a New Zealand news outlet. Now, the hospital is measuring all twin pregnancies with these charts.

These charts have been in the works since 2013, when the UK-based Twin and Multiple Births Association (Tamba) started raising money to fund research for the charts. Their goal was to “make all multiple pregnancies safer than they are today, for both mums and babies,” according to the funding appeal. As of July 2017, the chart was made available on systems for hospitals to download, according to Tamba’s website.

Asma Khalil, the doctor who delivered the twins, says that they hope to cut down on the number of multiple births that require neonatal care after birth – about 50 percent, she says – by identifying underdevelopment in the womb.

"The growth charts help us to identify the difference between babies which are truly small because they are not developing properly versus twins who are normally small,” she said.