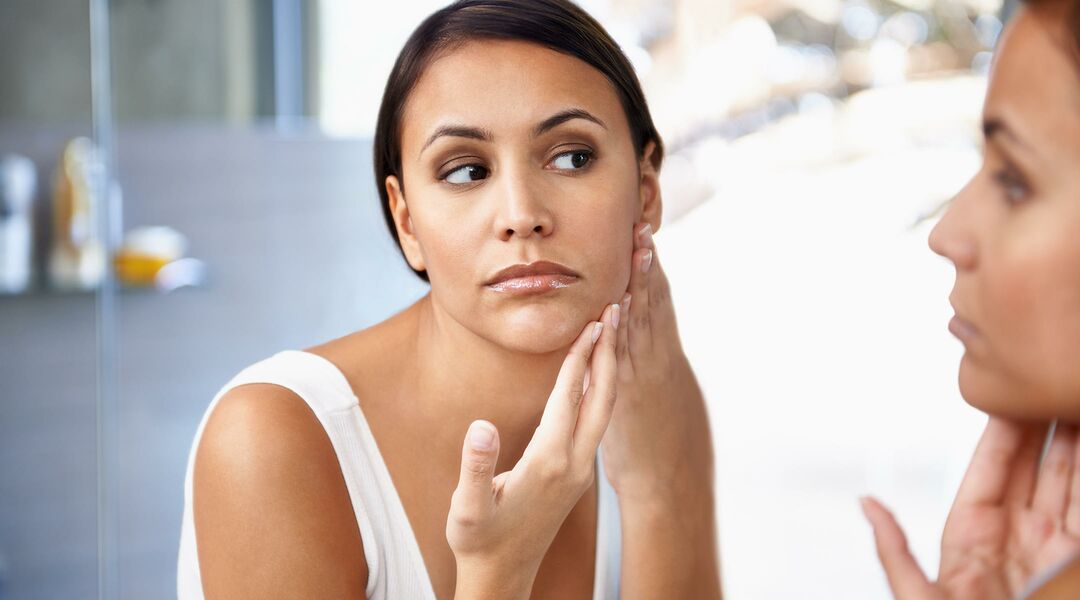 Pregnancy hormones can wreak havoc on your skin, whether it’s acne breakouts to rival a teenager’s or Sahara-dry skin. Some people can even get melasma, skin hyperpigmentation that results in dark patches on your forehead, cheeks or upper lip. It’s a super common and non-harmful pregnancy skin condition, but that doesn’t make it any more fun to deal with.

Doctors have figured out that using a black light can help detect melasma quicker than before, according to a study published in the Journal of the American Academy of Dermatology. Researchers at Boston Medical Center say it’s a lot more effective than doctors trying to detect developing patches with the naked eye. While melasma can be treated with everything from creams to chemical peels, doctors can better help patients if they can actually see the full extent of the discoloration, they say.

"Early detection is critical in treating this disease before it worsens,” says Neelam Vashi, the director of the Center for Ethnic Skin at BMC and Boston University, in a press release. “Without the use of a black light, the extent of the disease could go unnoticed and worsen over time with ultraviolet ray exposure or laser therapy.”

If you do get melasma, though, it probably won’t stick around forever; it usually fades a few months after you give birth. In the meantime, some makeup should do the trick if you want to cover it up. The American Academy of Dermatology recommends that you protect yourself from the sun by wearing sunscreen every day, wearing a wide-brimmed hat and sunglasses when outside. They also say you should treat your skin gently, as irritating skin products or waxing can make things worse.

Melasma (the Mask of Pregnancy)

What’s Going on With Your Skin During and After Pregnancy?

Why Is My Pregnant Belly So Itchy?

Are Skin Tags Normal During Pregnancy?