None of those magical powers are backed by science.
ByAnisa Arsenault
Associate Editor
PublishedOct 2017 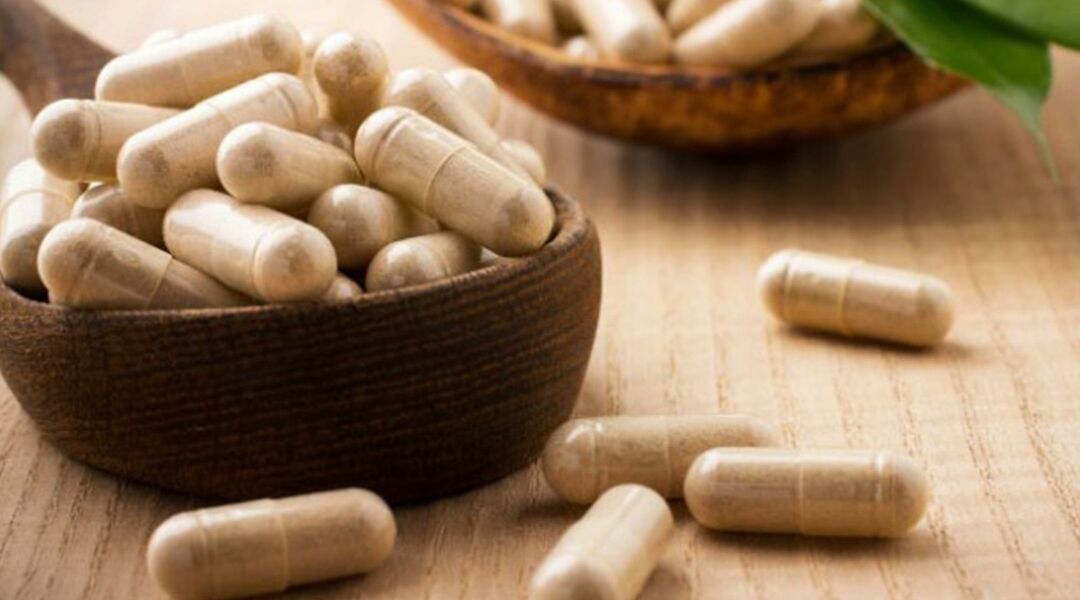 This summer, the CDC began officially advising against the practice of eating the placenta after birth. The advisory came after a newborn contracted a group B streptococcus infection—twice—from his mom, who was taking postpartum placenta pills. Despite the risks, some moms still consider encapsulating their placentas because of the supposed benefits. But a new study reveals there are no benefits at all—other than a placebo effect.

Alex Farr, MD, PhD, a gynecologist from the Medical University of Vienna, published his findings in the American Journal of Obstetrics and Gynecology: "Medically speaking, the placenta is a waste product.”

Farr says he sees no evidence of medical benefits, and that the iron, selenium and zinc found in the placenta aren’t present in concentrations that would be significant to a new mom’s diet. And he says there is no scientific evidence to support claims that hormones in the placenta can improve milk production or fight postpartum depression.

Above all, however, Farr wants to drive home how risky placenta consumption is in light of the newborn who contracted an infection. All women should be made aware of the risks, not just the alleged benefits.