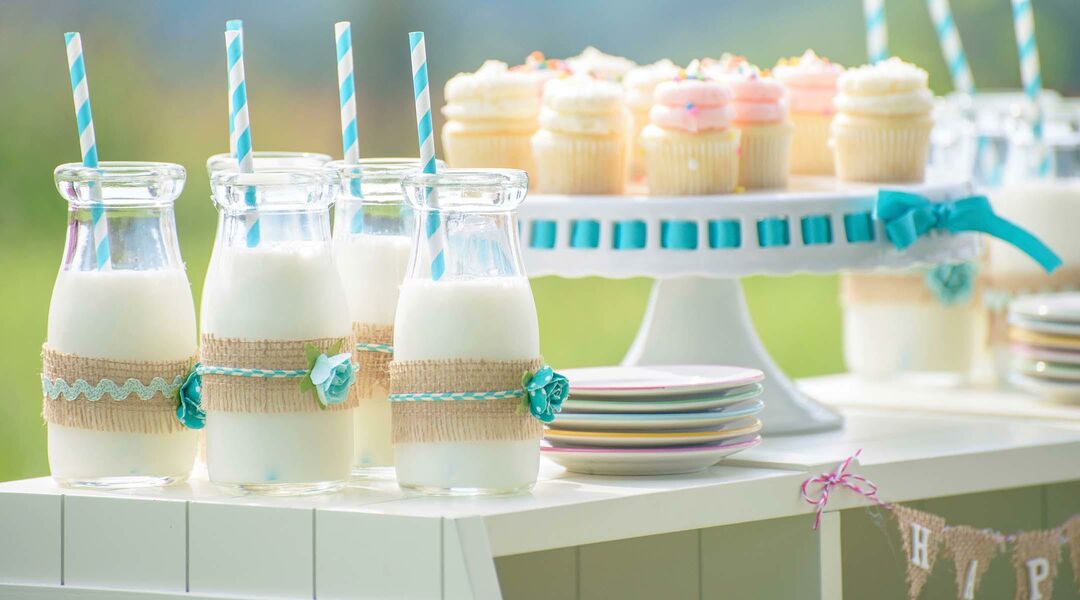 This Employer Will Pay to Plan Your Baby Shower

The parental leave perks race continues to be on. And one company may be outpacing the rest by introducing a slew of perks before leave even begins.

Cincinnati-based bank Fifth Third Bancorp introduced maternity concierge services this year. What that means: Concierges will plan your shower, your gender reveal, order your birth announcements and help choose your stroller. Or whatever you need them to do.

The goal is to retain employees after they give birth. Fifth Third Bancorp tells the Wall Street Journal that employees who took maternity leave in the last 12 months were twice as likely to leave the company than any other women employed there. And their leave policy (which is set to be increased) isn’t too shabby: Six weeks at 100 percent pay or 60 percent pay, depending on how long a parent has been employed.

“We have to get more women in leadership positions in our company,” says Teresa Tanner, Executive Vice President and Chief Administrative Officer at Fifth Third. She developed the program after hearing how overwhelmed expectant mothers were preparing for baby’s arrival. She explains that while women make up 60 percent of the company, they only comprise 23 percent of senior roles.

Right now, about 140 employees are taking advantage of the concierge program. And this involves new moms too; the service will help with everything from baptisms to first birthdays—whatever you need for infants under one year old.

Like this idea? Check out the perks other companies are offering new and soon-to-be parents, from IBM’s breast milk shipping to the Gates Foundation’s full year of paid leave.