This Mom Is Empowering Lunchtime One Napkin at a Time

A work of art for every lunchbox.
ByAnisa Arsenault
Associate Editor
PublishedNov 2016 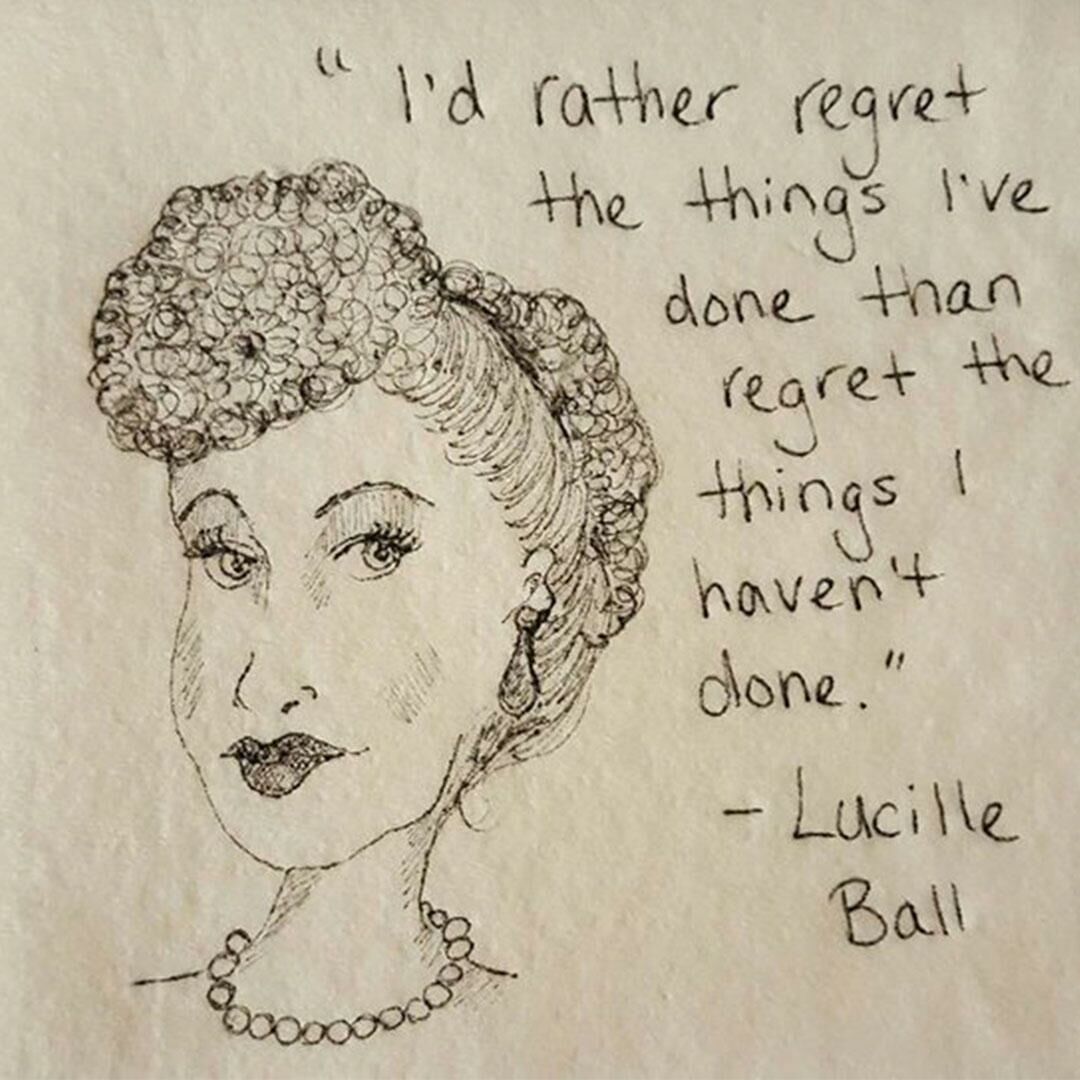 Meaghan Elderkin’s been leaving her daughter, Holden, lunchbox notes since preschool. While there have been plenty of cute cartoons and bona fide mom jokes, Holden’s in fourth grade now, and the notes are taking a more serious tone. After a divisive election with unclear repercussions for women, Elderkin says they have to.

“I felt really small and powerless after the results of the election,” Elderkin tells The Huffington Post. “I wanted to remind my daughter (and myself, I guess) that we’re still strong and powerful even when we’re afraid. A lot of strong women have come before us, and they’ve had to fight even scarier obstacles.”

So while we’re happy to give this a nod:

We’re even happier to applaud these:

And these fall somewhere in between:

Most importantly, Holden loves the notes.

“She’s a huge fan of Malala Yousafzai,” Elderkin says. “We saw her speak in Providence this past summer and she immediately wanted to set up a lemonade stand to contribute to Malala’s fund.”

This Mom Is Empowering Lunchtime One Napkin at a Time