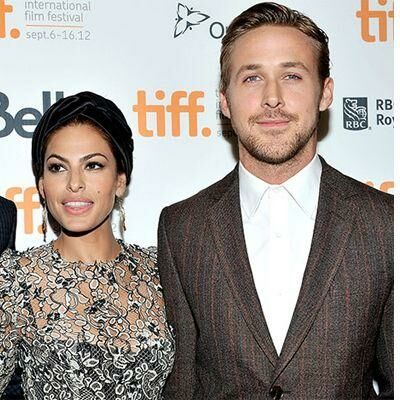 There shall be mourning in all the land this evening as reports have surfaced that everyone’s favorite celeb crush, Ryan Gosling, is expecting a child with girlfriend Eva Mendes. Yes, you’ve read that correctly, and we apologize for breaking such emotionally disturbing news.

We’ll give you a moment to dry your tears and collect yourselves before moving on.

Gosling, known for his flawless features and even more flawless abdominal area, has been dating Mendes since the Fall of 2011, so it’s not totally ridiculous that the two are expecting (their three-year anniversary is quickly approaching). What is crazy, however, is that Us Weekly has reportedthat the actress is already seven months along. Seven months?! How has she hid that bad boy for so long?

And after an afternoon of much debate and pseudo-confirmation, People confirmed that the news was, in fact, true.

Jokes aside, we suppose that we can muster the emotional strength to be happy for the couple. If we can’t have Ryan’s babies, someone else should. But it would have been better if it was we who were having his children (just saying).

How long did you wait to announce your pregnancy?