Geneticist: New Parents Should 'Roll Their Child on the Floor of the Subway' 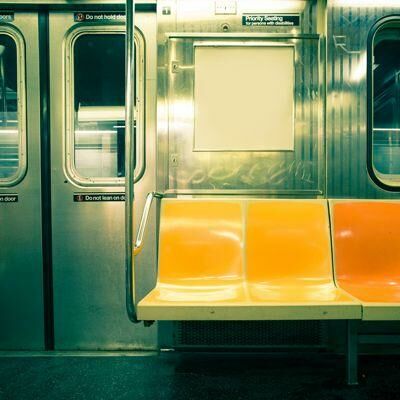 Parents braving public transportation with their kids come well-equipped with Purell. But a team of geneticists has an unexpected message: Embrace the filth.

“I would advise any new parent to roll their child on the floor of the New York subway,” says Chris Mason, a geneticist at Weill Cornell Medical College.

Mason was part of the  subway-pathogen study earlier this year, which revealed the NYC subway is home to microbes linked to everything from the flu to meningitis and the Bubonic plague.

But most of the bacteria is completely harmless. In fact, researchers believe some exposure is good for us.

“We tend to think of our homes and personal environments as these pristine places, and public ones as dirty and infested with bacteria,” Mason says. “But you should really think of yourself as a rabbit who gets to hop between two forests.”

This idea that exposure to germs and infection can be good for you is known as the hygiene hypothesis. The theory is that early exposure to bacteria helps your immune system better fight those same microbes later. As humans, bacteria are actually a big part of our anatomy, making up about three pounds of our body weight.

While the hygiene hypothesis is great for calming your germaphobic nerves, you’ll still want to be judicious about where you take your newborn. Bringing her onto a subway at rush hour? Still probably not the best idea. While some germs are good, the germs potentially sick strangers are not.