It was even written by a lactation consultant.
ByAnisa Arsenault
Associate Editor
PublishedOct 2017 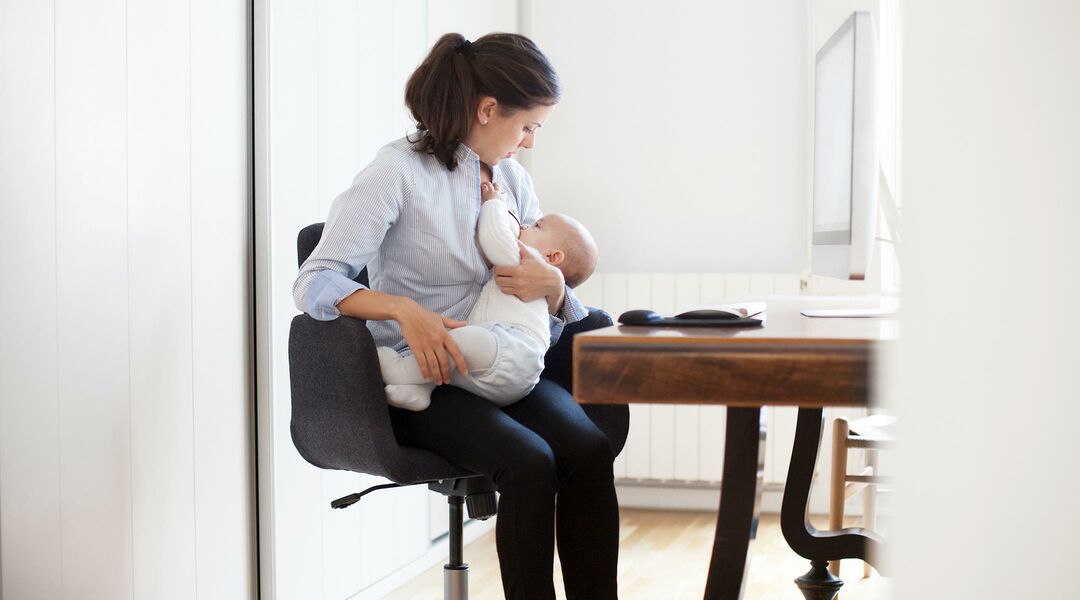 Social media platforms are getting better about allowing breastfeeding photos, offering another outlet for support for nursing moms. But we just took a big step backwards: Facebook temporarily banned the administrator of a breastfeeding support group for posting a breastfeeding article in response to a user’s question.

Australia mom Kerryn Gill-Rich, an admin of the private Facebook group Breastfeeders in Australia, shared an article about nipple blanching—a condition where the nipples become white and painful during or after breastfeeding. (It can be caused by a variety of factors, from nipple compression and latch problems to Raynaud’s syndrome and constricted blood vessels.)

The article, written by a lactation consultant for KellyMom.com, features two photos of nipples to illustrate the condition. Those photos were enough for Facebook to ban Gill-Rich from the site for a week.

Facebook’s photo policy is pro-breastfeeding: “We agree that breastfeeding is natural and beautiful and we’re glad to know that it’s important for mothers to share their experiences with others on Facebook. The vast majority of these photos are compliant with our policies. Please note that the photos we review are almost exclusively brought to our attention by other Facebook members who complain about them being shared on Facebook.”

But not all photos of breasts are compliant:

“We also restrict some images of female breasts if they include the nipple, but our intent is to allow images that are shared for medical or health purposes. We also allow photos of women actively engaged in breastfeeding or showing breasts with post-mastectomy scarring.”

Gill-Rich sent Facebook a message explaining that the article—and its associated images—were posted within a breastfeeding support group to “help a mother who was finding breastfeeding difficult.” Facebook responded that they’ll take another look.

Since then, a petition has been started to lift the ban and encourage Facebook to “reconsider their double standards when it comes to what is appropriate and for Facebook to support breastfeeding.”