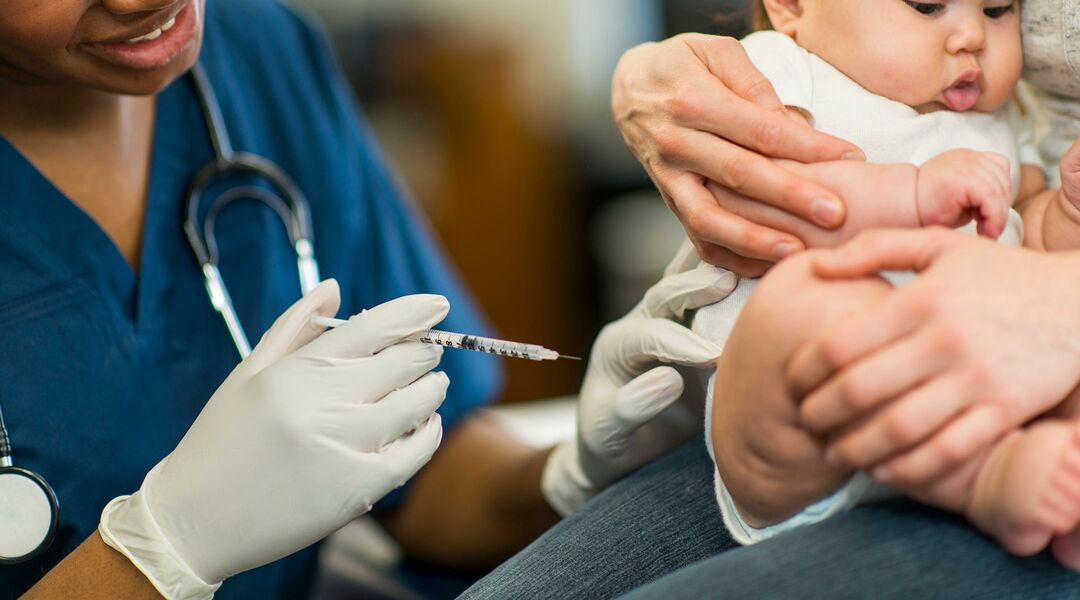 One of the best things about the mom community is the eagerness to share news that could potentially help other kids. On the flip side of that, however, is the fact that misguided information can travel fast. So make sure you’re passing along this piece of information: Despite new widely-circulated stories saying so, US health officials are not recommending a delay in breastfeeding to improve the effectiveness of vaccines.

Let’s get to the bottom of this. As part of an ongoing effort to fact-check suspected fake news stories, the Associated Press looked into a story published by healthywildandfree.com and foodrenegade.com. While the stories cite a 2010 study published in the Pediatric Infectious Disease Journal, they draw an inaccurate conclusion from the data: that the CDC wants parents to hold off on breastfeeding during an infant’s vaccination period to allow the immunizations to better to their job.

Here’s why this is a huge problem. A major mission of the CDC is to get breastfeeding rates up. And it’s the organization’s official stance that breast milk is best from birth, unless a mother has active, untreated tuberculosis. In these false stories, the facts from the CDC’s study are twisted along the way. Researchers had suggested breast milk could hinder vaccination efforts, but only in the case of certain rotavirus vaccines in developing countries. And ultimately, they decided breastfeeding shouldn’t be restricted, even in these cases.

"There is no recommendation from the CDC or the American Academy of Pediatrics (AAP) that mothers delay breastfeeding to enhance vaccine efficacy," Joan Younger Meek, MD, MS, tells ABC News. She chairs a breastfeeding panel for the AAP. “Breast milk contains multiple immune protective factors, including whole cells which fight infection.”

Of course, sometimes seeing is believing. Check out the protective powers of breast milk here.