Can Toddlers Have Their Own Airplane Seats? One Family Was Booted Because of It 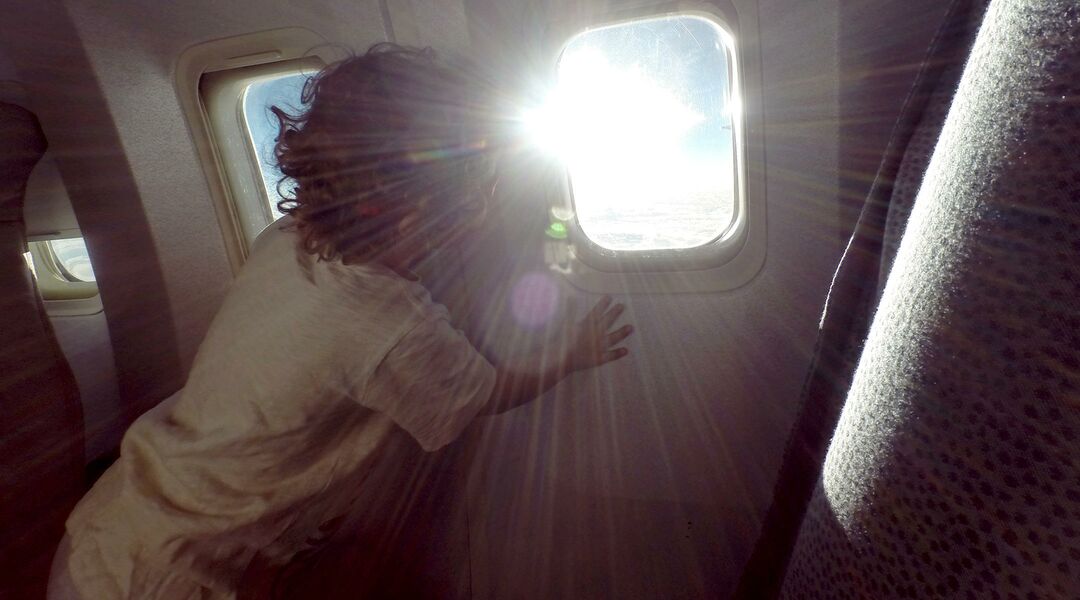 When you really get down to it, this is a story about a family threatened with jail time for using a car seat.

The Schear family of Southern California was getting ready to depart from Hawaii on an over-booked Delta flight. They secured their 2-year-old son in a car seat, which was installed in a plane seat they purchased. That’s when they ran into trouble.

Airport security told the parents they needed to give up the boy’s seat. Father Brian Schear refused, indicating he paid for it.

Schear tells ABC affiliate KABC airline staff told him, “You have to give up the seat or you’re going to jail, your wife is going to jail and they’ll take your kids from you.”

In a video of the incident, an official said it’s against Federal Aviation Regulations (FAA) for a 2-year-old to sit in a car seat or regular seat; he would need to sit on a parent’s lap. They also indicated the toddler couldn’t have the seat because his name wasn’t on the ticket; his brother’s was. But the parents had sent the older brother on an earlier flight to accommodate their younger son’s car seat.

After a brief argument, Schear agreed to place the child on his lap, only to be met by another airline representative telling the family to deboard. When he asked about flight reimbursement, the representative said, "At this point you guys are on your own.”

Because, unfortunately, we post about parental plane mishaps all the time, we knew the airline official’s interpretation of the FAA guidelines sounded fishy. Technically, a 2-year-old can’t be sitting in anyone’s lap, and the use of a car seat in a purchased seat is fair. Just take a look at Delta’s website: “For children under the age of two, we recommend you purchase a seat on the aircraft and use an approved child safety seat. Infants and children less than 2 years old may travel for free within the US if an adult (18 years or older) holds the infant in arms or places the infant in an FAA-approved child restraint during take off and landing.”

The family ended up on a $2,000 United flight the next day. Delta is currently looking into the situation.

Because there should be nothing vague about flying with a baby or toddler, we took a look at the official regulations from other major airlines, listed below.

“You may use an FAA-approved child restraint system (CRS) or child safety seat in certain seats on board the aircraft if you have purchased a seat for your child.”

“Children (2 years or older): Once a child has reached their second birthday, the child is required to have a purchased seat at an adult fare. Children under 5 years of age may not travel alone under any circumstances.”

“If you’re traveling with an infant or small child, you should know that proper use of a Child Restraint System (CRS) enhances child safety on aircraft. For this reason, Southwest Airlines and the Federal Aviation Administration (FAA) strongly recommend that infants and small children who weigh 40 pounds or less be secured in an appropriate CRS when traveling by air.”

“If you’re travelling in Economy, you can bring your own car seat onboard all our international and domestic flights as long as you’ve booked a seat for it.”