FDA: Do Not Use Infant Sleep Positioners

This includes any products referred to as “nests” or “anti-roll.”
ByAnisa Arsenault
Associate Editor
PublishedOct 2017 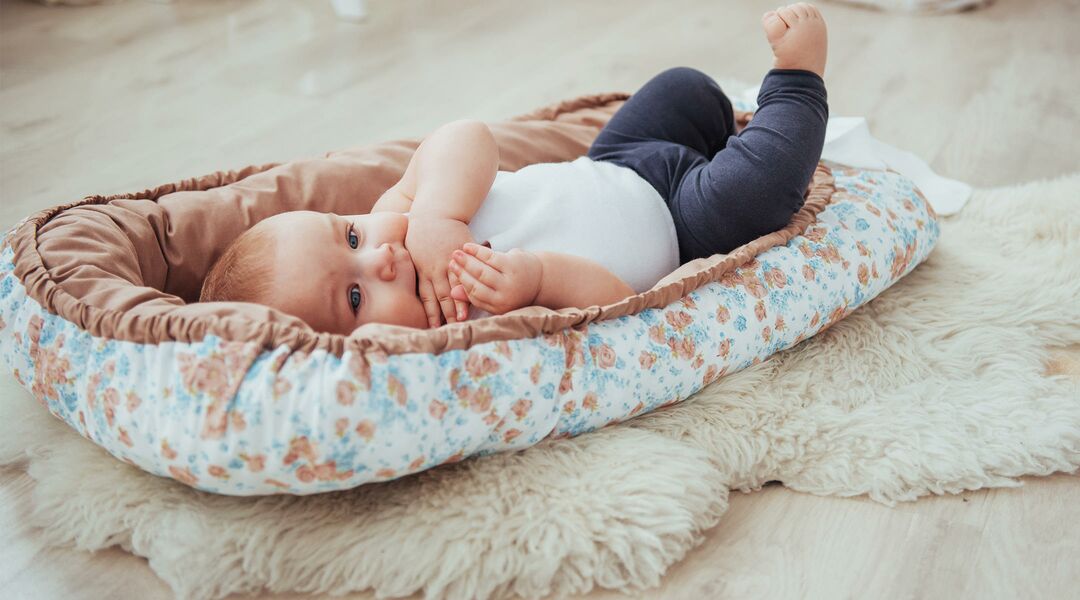 Despite their rise in popularity, the American Academy of Pediatrics hasn’t been able to make any recommendations for or against devices designed to make bed-sharing safer. There just wasn’t enough study-based evidence on this new type of baby gear. But thanks to a recent FDA recommendation, that may soon change. The FDA is warning against this very type of sleep positioner.

“The US Food and Drug Administration is reminding parents and caregivers not to put babies in sleep positioners. These products—sometimes also called ‘nests’ or ‘anti-roll’ products—can cause suffocation (a struggle to breathe) that can lead to death,” reads a statement released this week.

Need a little more clarification? The FDA is referencing two styles, in particular:

“The two most common types of sleep positioners feature raised supports or pillows (called ‘bolsters’) that are attached to each side of a mat, or a wedge to raise a baby’s head. The positioners are intended to keep a baby in a specific position while sleeping and are intended for infants under 6 months old.”

Remember, the safest sleep position for baby is on their back on a firm surface free of any loose bedding, blankets or stuffed animals. See a list of the most up-to-date infant sleep guidelines from the AAP here.