Even though we all know they like the box best.
ByAnisa Arsenault
Associate Editor
PublishedDec 2017 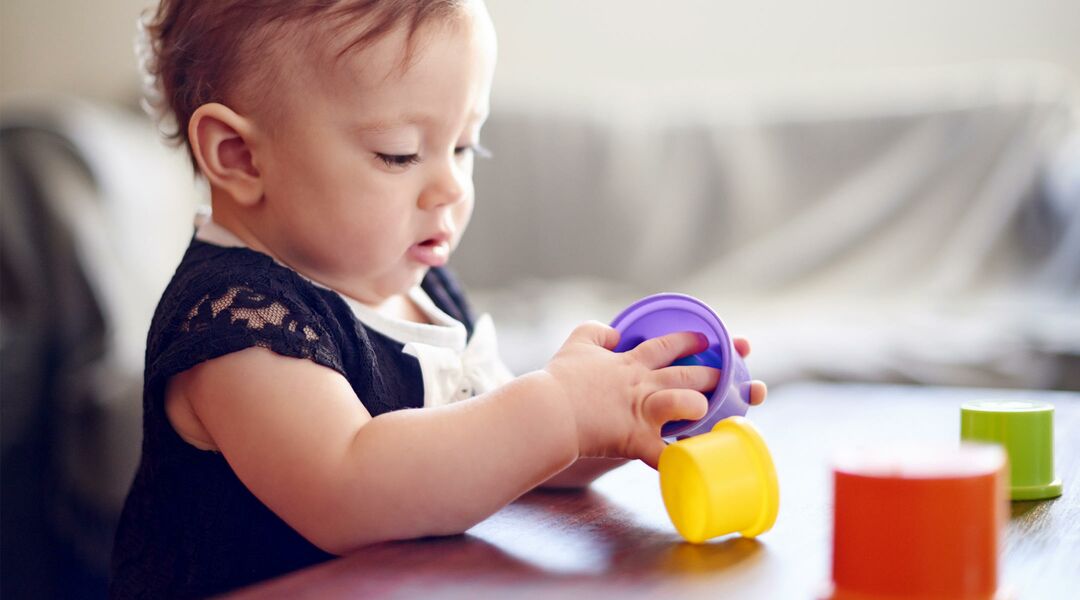 “We tested the hypothesis that an environment with fewer toys will lead to higher quality of play for toddlers,” researchers write in the study’s abstract. It’s safe to say they were onto something; after watching 36 toddlers between 18 and 30 months old play with battery-operated toys, shape puzzles, wheeled toys and more, they found kids with only four toys engaged with them 108 percent more and played with them in a greater number of ways.

Researchers say this shows that with fewer toys, kids are able to focus better and play more creatively. What does this mean for you? You may not need our entire 60-item toddler gift guide. But it doesn’t hurt to have options!