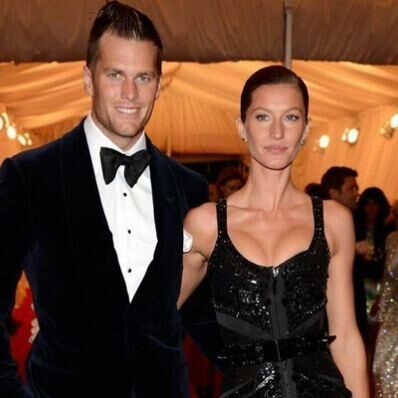 You heard it from the model’s mouth.

In an interview with TV Globo, a Brazilian network, Gisele Bündchen announced she was five months pregnant. The confession comes months after initial speculations. In May, Gisele reportedly asked a designer to alter a dress last-minute due to weight gain. A month later, a source close to Gisele told US Weekly that the model was three months along.

This will be the second child for Gisele and her husband, New England Patriot’s quarterback Tom Brady. The couple welcomed their first child, Benjamin, in December 2009.

We  officially congratulate the couple, and will continue to look for a full-fledged bump on Gisele.

Do you think the couple is rooting for a boy or girl?