The alarm has been pulled on two volunteer firefighters trying to do the right thing.
ByAnisa Arsenault
Associate Editor
PublishedMar 2016 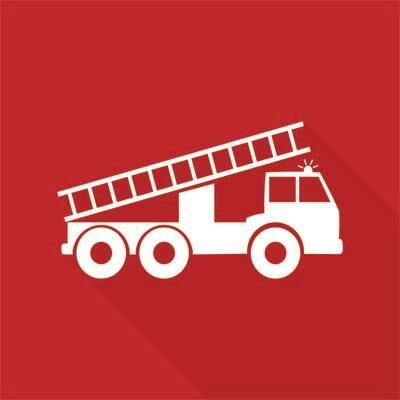 After rushing an 18-month-old girl to the hospital, two Virginia volunteer firefighters have been suspended. While they likely saved the toddler’s life, their use of a fire truck—rather than an ambulance—to do so has resulted in punishment.

Captain James Kelley and Sergeant Virgil Bloom of the Falmouth Volunteer Fire Department in Fredericksburg, Virginia, were the first responders to a call about a baby girl having a seizure near a McDonald’s. When two calls about the status of the nearest ambulance went unanswered, Kelley decided to take the girl to the hospital himself. She was put on oxygen in the fire engine and arrived at the hospital 13 minutes later. She survived and is expected to make a full recovery.

But Stafford County Fire & Rescue doesn’t see this as an all’s-well-that-ends-well situation. They say the fire engine is licensed as a “non-transport unit” and can’t be used as an ambulance on the fly.

Fire Chief Christopher Smith objects to the suspension, and the length of time these two firefighters will be on leave has not yet been determined. For now, Kelley, a volunteer for 20 years, has been relegated to paperwork.

“I’ve been very active — so taking some down time is definitely hurting,” he says, adding that “it’s not only hurting us, it’s hurting the citizens as well, because we’re not staffed enough all the time. It’s taken a toll on a lot of things.”

Two people who are very grateful for the firefighters’ actions? The baby girl’s parents.

“[We] feel terrible for the fallout that has happened to these two gentlemen, says Brian Nunamaker, the girl’s father. “They simply had the best interests for our daughter’s care in mind.”