It could help as many as 600,000 new moms every year.
ByAshley Edwards Walker
Contributing Writer
PublishedNov 2017 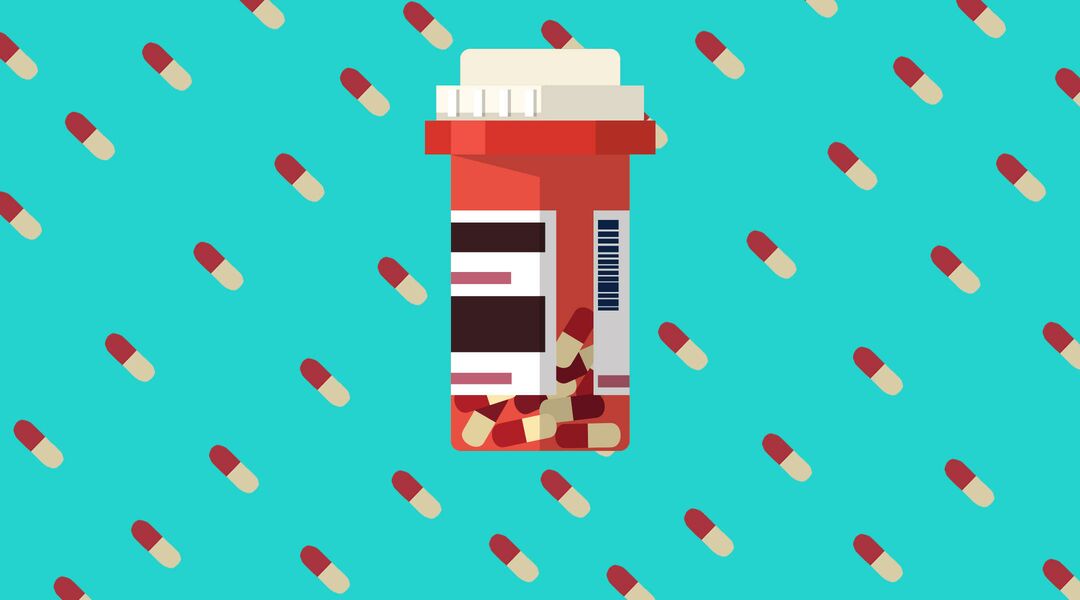 The Centers for Disease Control and Prevention (CDC) estimates that roughly 600,000 new moms suffer from postpartum depression every year. Stressors like fear of childbirth or an unplanned pregnancy can increase your risk, but it can be a combination of things (for example, all the hormone and thyroid changes your body goes through with pregnancy and childbirth) that you can’t always control. Either way, postpartum depression is nothing to be ashamed of. The important thing is that you recognize the symptoms and seek treatment as soon as possible. And thankfully, treating the illness may soon be a little easier. The first-ever drug aimed specifically at treating postpartum depression just passed a major hurdle toward FDA approval.

Treatment options for postpartum depression often involve a combination of therapy and antidepressants. But none of the drugs currently on the market in the United States are specifically aimed at treating postpartum depression. Now a company called Sage Therapeutics is hoping to change all that. They’ve introduced brexanolone, “given as an infusion to new mothers who experience long-lasting symptoms of depression after giving birth,” according to Business Insider.

The drug completed two successful late-stage clinical trials of more than 200 women last week. Women who received the injection had a decrease in symptoms over a 30-day period compared to the control group who received the placebo. It was the final step before applying for FDA approval, which the company expects to do early next year.

“We believe the data represent an unprecedented opportunity in the development of treatments for PPD, and may serve as the catalyst for a paradigm shift in how the disease is approached and, if approved, may change how PPD is treated,” Jeff Jonas, the company’s CEO, said in a news release.

If approved, brexanolone would open up another treatment option for women who experience moderate to severe postpartum depression.