And parents who suffered a loss in the past can request one as well.
ByAnisa Arsenault
Associate Editor
PublishedJun 2017 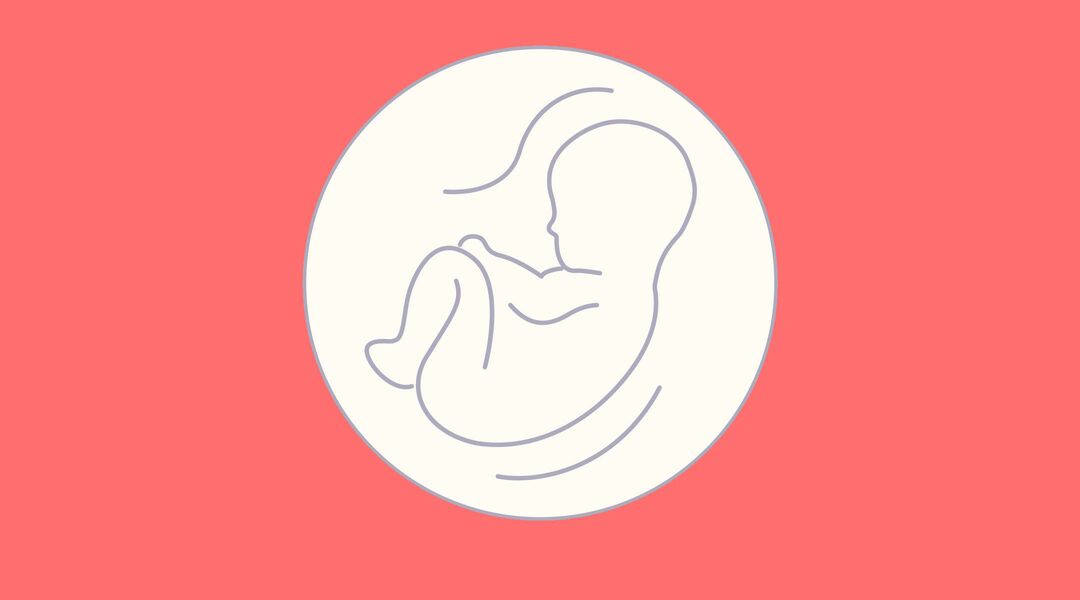 With the signing of the Grieving Families Act into law, Florida Governor Rick Scott has given parents the option to receive a state-issued equivalent of a birth certificate to recognize a miscarriage. And Florida is the first state to make this option available.

Signed on Thursday, the law will go into effect on July 1. But any parent who has previously had a miscarriage and wishes to receive a “certificate of nonviable birth” can apply for one retroactively.

According to the law, a nonviable birth is “an unintentional, spontaneous fetal demise occurring after the completion of the 9th week of gestation but prior to the 20th week of gestation of a pregnancy that has been verified by a health care practitioner.”

Wondering why it’s capped at 20 weeks? A loss at or after that point is technically considered a stillbirth. Because death certificates are required for stillborns, parents can already request birth certificate in those cases.

The new law has been the center of controversey, with some advocacy groups like the Florida National Organization for Women (NOW) calling it a “tiny step toward [the anti-choice movement’s] goal of denying women reproductive freedom,” according to ABC News.

Republican Rep. Bob Cortes, who sponsored the bill in the House, says that’s not the intention at all.

“I’ve made it clear since Day 1 that this was not intended to be anything other than to give parents an opportunity to obtain a certificate when they lose a child,” Cortes says. “It’s not something that’s being mandated. It’s not required for everybody to do. We’re not defining life.”

In an earlier statement to U.S. News & World Report, Cortes explained it’s a healing issue, not a partisan one.

“It doesn’t matter whether you’re a Republican or Democrat, somebody in life has been touched through a miscarriage and they understand how important this is as part of the grieving process.”

Parents don’t need to include a name for the child when requesting a certificate, but can do so if they’d like. They’re only required to provide the date of the loss and the county in which it occurred.