Flu During Pregnancy: Could It Raise Baby’s Bipolar Disorder Risk? 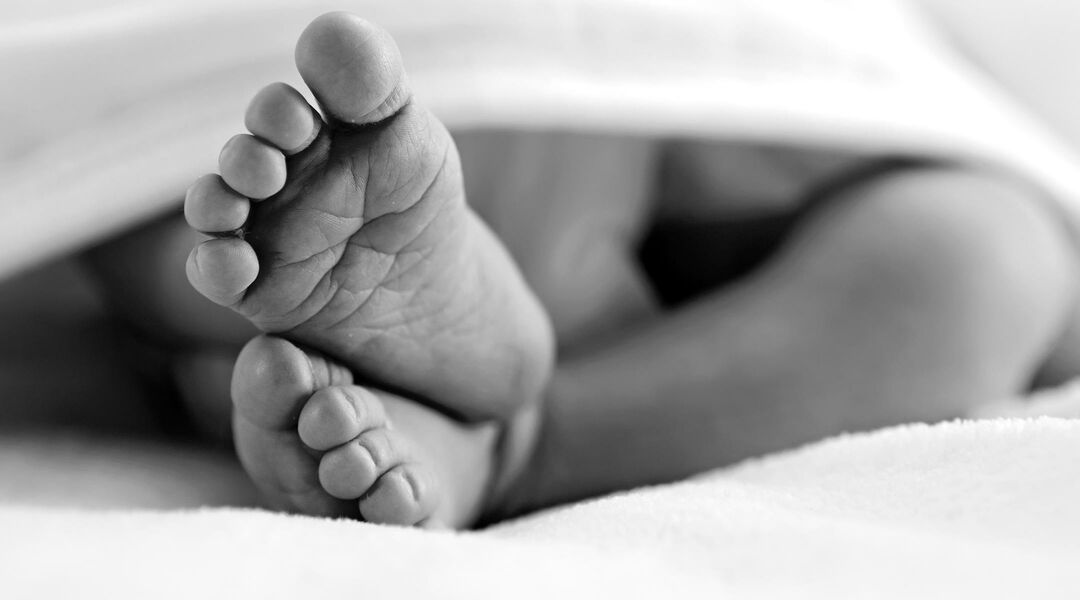 A recent study published in JAMA Psychiatry found that a link exists between the flu in pregnancy and the instance of Bipolar disorder found in infants.

Researchers at the Columbia University Medical Center studied 814 moms-to-be, and shows that infection made bipolar disorder four times more likely for baby. Though the overall risk for bipolar disorder remained low, the conclusions are concerning for researchers because it echoes previous findings that have also linked flu in mom and schizophrenia in baby.

Researchers looked at people born in the early 1960s and found that bipolar disorder was nearly four times as common in people whose mothers caught flu during their pregnancies. Lead researchers Professor Alan Brown, estimated that influenza infection during pregnancy could lead to a 3-4% chance of bipolar disorder in the resulting children.

The study sheds light on the need for further research on the flu and the instance of bipolar disorder in babies. Researchers have also found a link between the flu in mom and the instance of schizophrenia found in baby — now, it seems, more studies are needed to confirm that the links exist and to attempt to discover why they do.

But how can moms-to-be protect themselves from the seasonal flu?

Though Brown says that he doesn’t think the findings of the study “should raise alarms for mothers” just yet, he did say that the seasonal flu vaccination, which is advised for many expectant women across many countries, would help reduce the risk of catching the flu.

Dr. Fiona Gaughran, the lead consultant psychiatrist at South London and Maudsley NHS Foundation Trust, who was not affiliated with the study at all said, “If future work confirms the link reported here, policymakers may need to consider implications for flu prevention pre-pregnancy.”

Did you get a flu shot during your pregnancy? Why or why not?