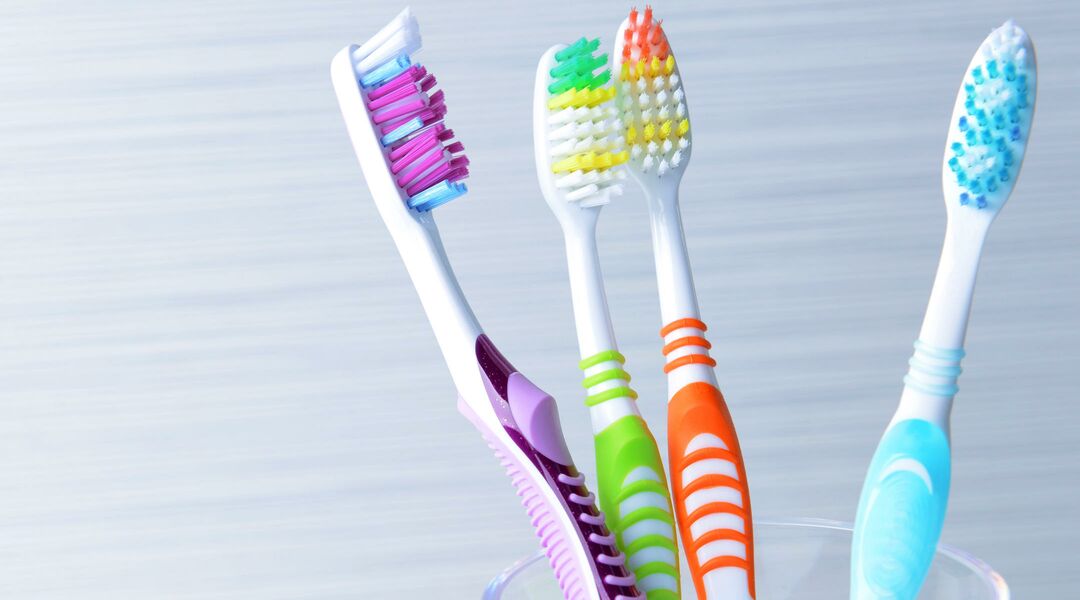 Since 2014, the American Academy of Pediatrics has deemed fluoride safe for babies. But a new study is questioning the safety of fluoride during pregnancy because of the effect it can have on baby’s brain.

The study, published this month in the journal Environmental Health Perspectives, evaluated 300 mother and child pairs in Mexico, where public water is not fortified with fluoride. Researchers tested the child’s cognitive development twice over the course of 12 years, and found a drop in IQ scores for every 0.5 milligram-per-liter increase in fluoride exposure beyond 0.8 milligrams. Urine tests were used to determine fluoride exposure.

How are these mothers getting so much fluoride when it’s not in their water supply like it is for 75 percent of Americans? Study authors explain it’s still naturally occurring in their water, and is also found in certain salts and supplements. With this in mind, the American Dental Association (ADA) says the findings “are not applicable to the US. The ADA continues to endorse fluoridation of public water as the most effective public health measure to prevent tooth decay.”

This is good news for American moms, who don’t need to add fretting about tap water to their list of pregnancy concerns. They can also rest assured that this study found no risk of harm to babies or children exposed to the levels of fluoride they examined. Brushing your child’s teeth with a rice-grain-sized smear of fluoride toothpaste is the best way to prevent cavities through age 3.

“Childhood exposure to fluoride is safer than prenatal,” study lead author Howard Hu tells CNN. “There is pretty good science now to support the fact that the fetal system tends to be more sensitive to environmental toxicants than once the child is born."

There are levels of fluoride, however, that are known to be dangerous. At 30 milligrams per liter—a level found in China—fluoride can be a potential neurotoxin. In the United States, the Environmental Protection Agency enforces a limit of 4 milligrams per liter.