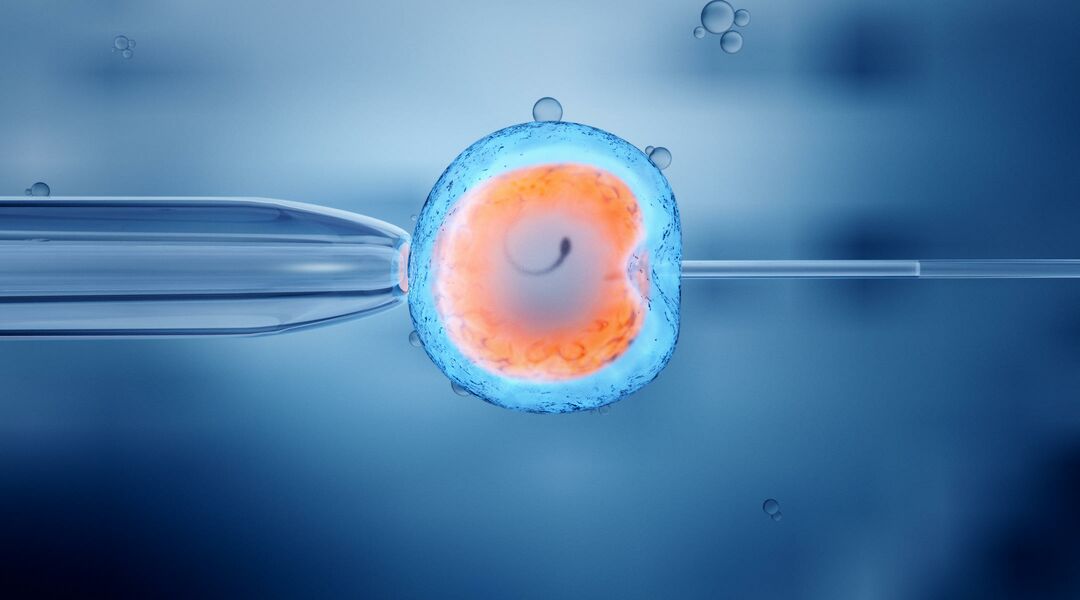 For a long time, fresh and frozen embryos were not created equal in the world of IVF. Clinics and studies alike gave contrasting opinions on which types of embryos yield better success rates. But new research is leveling the playing field. It just depends how you freeze them.

“Previous research has shown that women who experience infertility because of PCOS benefit from significantly higher live birth rates from frozen embryos in IVF procedures, but evidence was lacking for this approach in non-PCOS patients,” says author Ben W. Mol, a professor at the University of Adelaide in Australia. "This new study shows that infertile women not suffering from PCOS have equivalent live IVF birth rates from frozen embryos, which is important news for infertile women worldwide.”

“Our key finding is that freezing embryos for IVF is not harming a couple’s chances of having a baby,” Mol says. “After the first fresh embryo transfer, it will be possible to freeze the remaining embryos and transfer them one by one, which is safe and effective.”

One hindrance, however, is cost. This study only analyzed a specific freezing method called Cryotech vitrification, which Mol says adds additional costs to the IVF process. This is atypical; while it varies clinic by clinic, frozen embryo transfers are usually much cheaper than fresh embryo transfers because egg harvesting and fertilization process is already complete.

More IVF-ers Are Getting Single-Embryo Transplants

What Is GnRH Agonist?

Sunlight Boosts IVF Success by Over A Third

Couple 'Practices' Parenting With Their Cardboard Box of Embryos