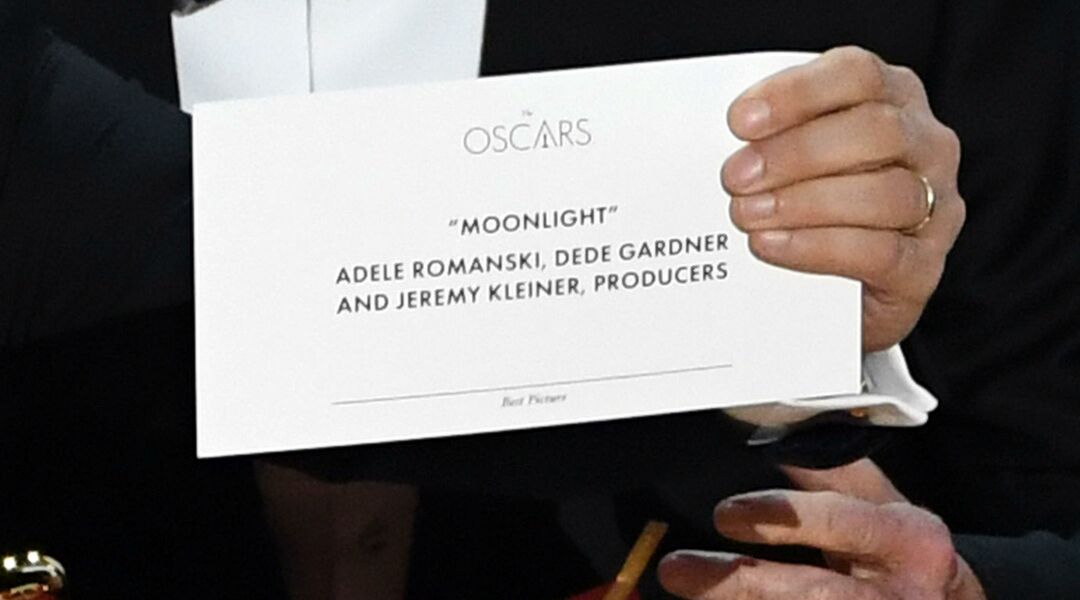 This morning, we’re all muttering a collective ‘yikes.’ Last night, an Oscars blunder led Warren Beatty and Faye Dunaway to incorrectly declare La La Land the winner for Best Picture, the biggest award of the night. The cast and crew even came onstage and began acceptance speeches. Then we all found out Moonlight had actually won. Like we said, yikes.

We’ve seen this before—in a different context. (And no, we don’t mean Miss Universe 2015.)

Last spring, Koto Nakamura, who had been told she was having a girl, delivered a baby boy. Her priceless reaction was caught on camera by her birthing photographer. 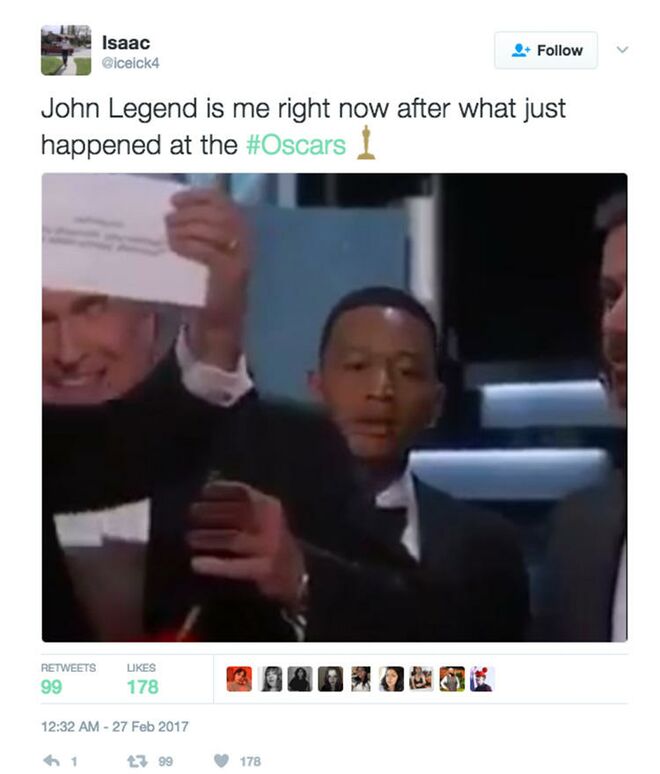 As does Taraji P. Henson of Hidden Figures.

(Not so much La La Land director Damien Chazelle.)

“I thought everyone was joking," Nakamura told TODAY. "I lost words and I couldn't believe it until I saw his bottom."

Mistakes happen! When it comes to gender predictions, an ultrasound technician can only give you a 95 percent accurate read. A non-invasive prenatal test (NIPT) is needed for complete accuracy, but those are typically only administered for the sake of screening for genetic abnormalities, not sex.