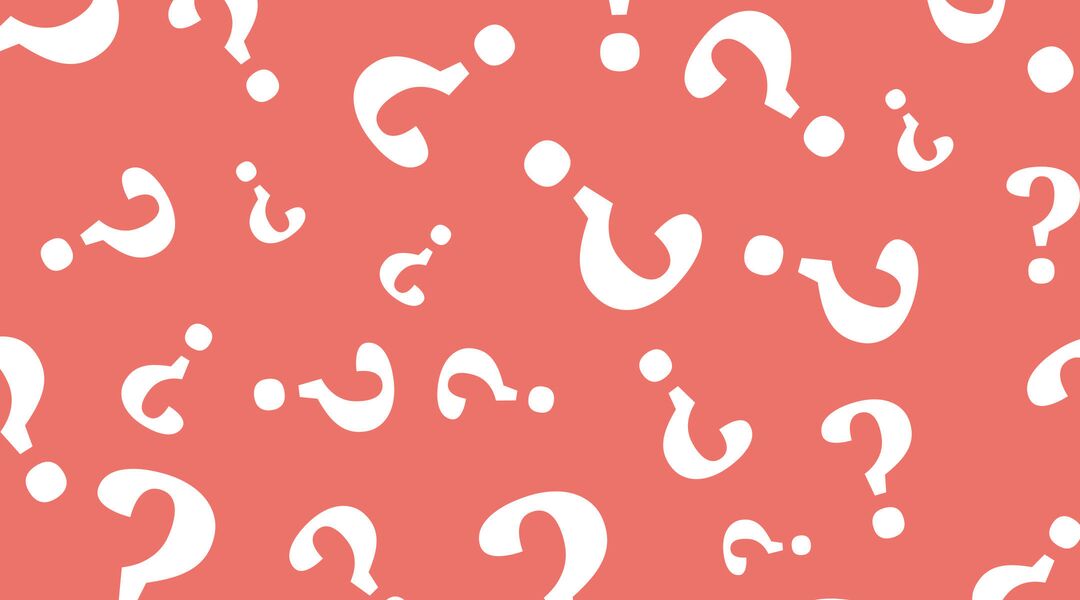 It had all the markings of a classic gender reveal: Karina Argueta and Leonardo Chevez would pop a balloon and pink or blue confetti would burst out, surprising their friends and family. Chevez, however, had other plans.

Rather than the standard pink or blue, black and gray confetti emerged. And so did a note. Take a look:

A snippet of the video was shared by Argueta's sister, Kim, with the Facebook page Love What Matters. Unfortunately, it ends without a resolution: Did she say yes? And is it a boy or a girl?

After some digging, we found a video of the whole thing. Skip ahead to the 3-minute mark for the real gender reveal balloon (and enjoy a little mishap along the way). We'll give you the CliffsNotes: She said yes, and it's a girl.